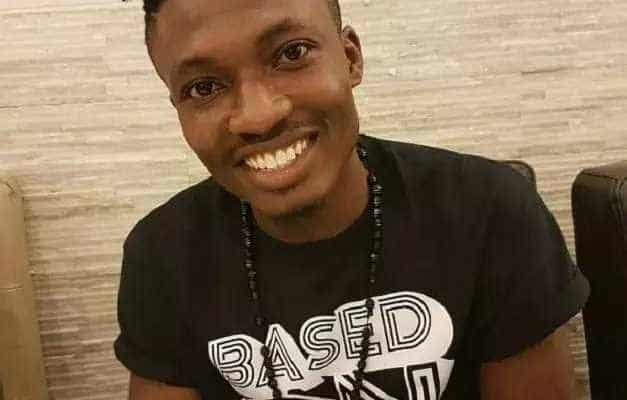 The winner of the 2017 Big Brother Naija television show, Efe Ejeba, has said that only N75,000 left out of the N25 million that he won last year.

Efe made this known on a radio show on Hot FM, where he was a guest.

When the radio host asked him, how much he had left of his prize money. He said, “Yo man, I basically have like 75k in my account. It used to be 100k, but yesterday night, we went to the least expensive bar to chill with the 25k.”

The Radio host burst into laughter after Efe made this revelation.

When asked about why he switched from rap to Afrobeats, Efe admitted that it was because he needed a hit.

“It’s a total switch of vibe, I need a hit. On the other side, I am an artiste, evolving is one of the stuff. Right now, the vibe I am feeling now is the Afro vibe, it can switch anytime,” he said.