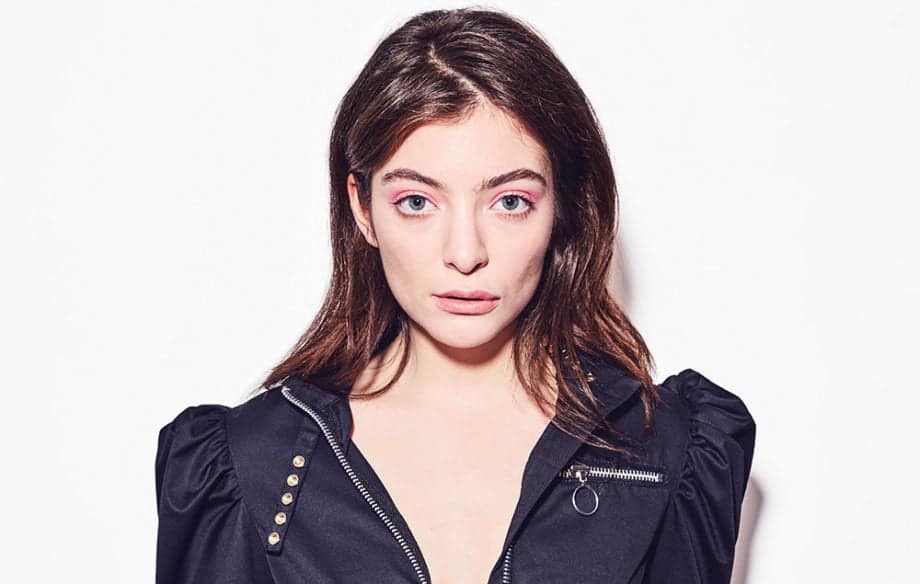 Award winning rapper, Kanye West and Kid Cudi have been called out by Lorde on her Instagram account for stealing her set design.

The drama started after Kanye West shared a screenshot of his recent concert at Tyler, The Creator‘s Camp Flog Gnaw festival in Los Angeles.

Kanye West and Kid Cudi, performed under the name “Kids See Ghosts”, which also goes for their album. The photos shared by the rapper shows them in a suspended box, which Lorde claimed to be her original idea.

“I’m proud of the work I do and it’s flattering when other artists feel inspired by it, to the extent that they try it on themselves,” “But don’t steal—not from women or from anyone else—in 2018 or ever.” 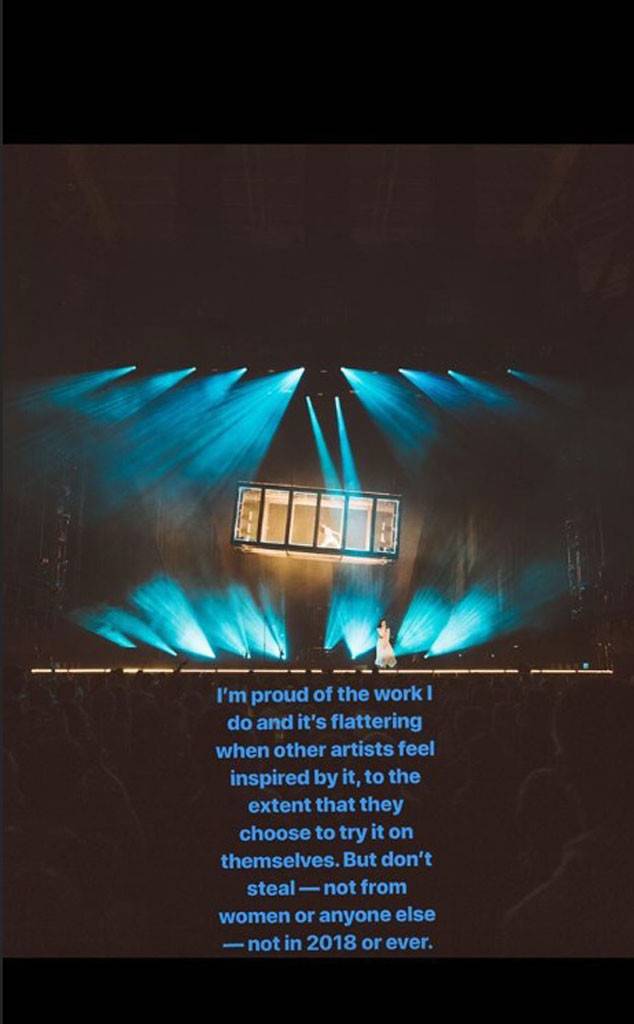