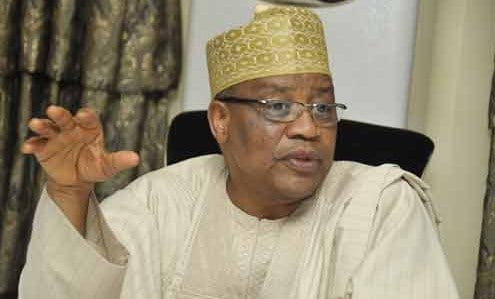 The Niger state Police have arrested a suspect who raided a room at the IBB Guest house in Minna, and allegedly stole mobile telephones, cash, and other valuables.

Former president, Ibrahim Badamosi Babangida‘s Guesthouse in the Shango area of Minna, the Niger State capital, was recently burgled as a suspect identified as Joseph Peter, was arrested for breaking into the room and allegedly stealing four mobile telephones, one power bank and N10,000 cash.

The operatives of the Niger State Police Command apprehended the suspect, who hails from Kuta in Shiroro Local Government Area of the state.

While speaking to a correspondent when paraded, Peter, a graduate of the College of Education Minna, confessed that he felt stupid breaking into people’s homes and shops, noting that he had no reason for doing so.

The 26-year-old suspect said, “I am a disgrace to the society; I have insulted the human race and I don’t have reasons for doing this; I can’t even tell why I’m into it, honestly.

“My mother was highly disappointed as well as my family members, who looked up to me as a rising star; I have dragged our family name in the mud; it’s unfortunate.” 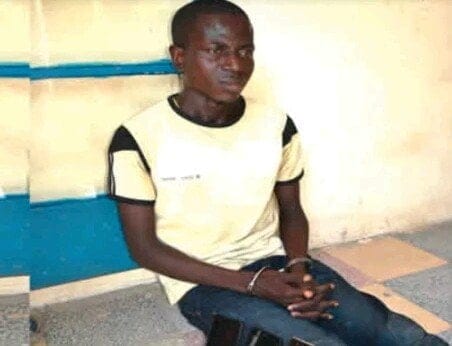 He added that the matter would be charged to court after investigation.