'Fantastic Beasts: The Crimes of Grindelwald Named As The Most-Anticipated Movie | Naija News 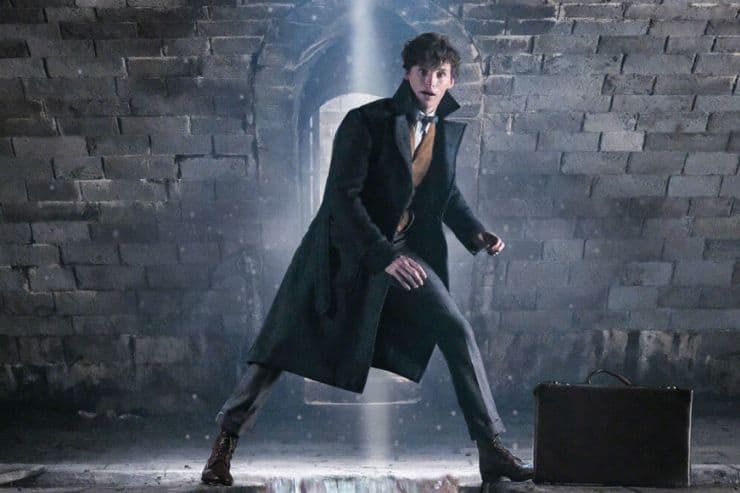 CNBC, has revealed that the new Harry Potter movie, ‘Fantastic Beasts: The Crimes of Grindelwald’, has been named at the most-anticipated fall movie.

According to the network, analysts are expecting a $65 million to $75 million opening weekend for “Fantastic Beasts: The Crimes of Grindelwald,” on par with the opening of the previous film.

Further expectation from the movie is for it to rake in billions of dollars from fans who will buy the film’s merchandise, attend the amusement parks and see the movies multiple times.

Only two years ago, moviegoers worldwide shelled out more than $814 million to see “Fantastic Beasts and Where to Find Them,” the first film in the series and that’s not counting the $58 million spent on DVD and Blu-ray copies of the film.

The final film in the original series, “Harry Potter and the Deathly Hallows: Part 2,” alone garnered more than $1.3 billion at the box office in 2011.