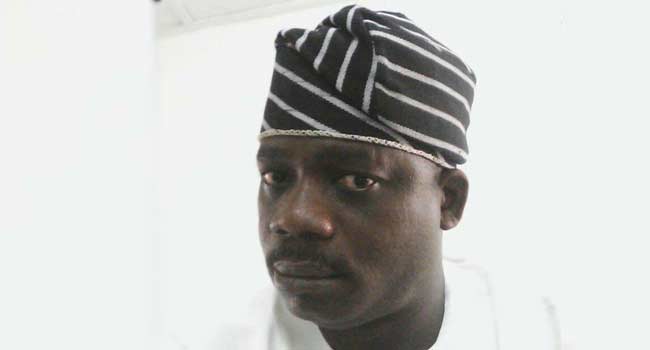 Mr Bisi Ogungbemi, the Chairman of African Democratic Congress, ADC, in Ondo State, has been released by his kidnappers. The Police Public Relations Officer in the stae, Mr Femi Joseph, confirmed this to Channels Television on Saturday.

The Chairman of African Democratic Congress, regained freedom from the kidnappers den in the late hours of Friday, two days after he was abducted along with four other persons by gunmen in the state.

The four persons have also been released by the kidnappers.

They include the ADC chairman’s driver and his special assistant, as well as two members of the party Jide Ipinsagba and Princess Abdulkareem.

Ogungbemi and the other victims were travelling to Akure town from Ikare-Akoko on Wednesday evening before they were abducted along the Oba-Akoko/Owo Road in the state.