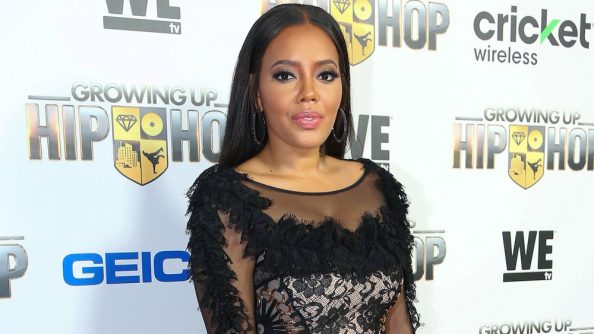 The suspected killer of Angela Simmons ex fiance, Sutton Tennyson, has turned himself in at the Atlanta Police Department.

According to TMZ, the suspect who was identified as Michael Williams, handed himself over on Wednesday at around 4:30 p.m.

He had been charged with murder for the drive by shooting which took place in Nov 3 and left Tennyson dead outside his home in Atlanta.

The incident had attracted the Atlanta Police Department, after report of shots at a home in southwest Atlanta just before 5 p.m. on Saturday led to the death of Tennyson who was found with multiple gunshot wounds inside an open garage.

Tennyson and Angela Simmons, the daughter of Rev. Run, share a two year old son together.

The police has now revealed that Tennyson was shot and killed in his driveway due to an argument with another man, who was reported to be Williams.

Williams have been charged him with aggravated assault with a deadly weapon and possession of a firearm during commission of a felony, in addition to murder.

His lawyer, Jackie Patterson, told TMZ that his client denies any involvement in the killing.