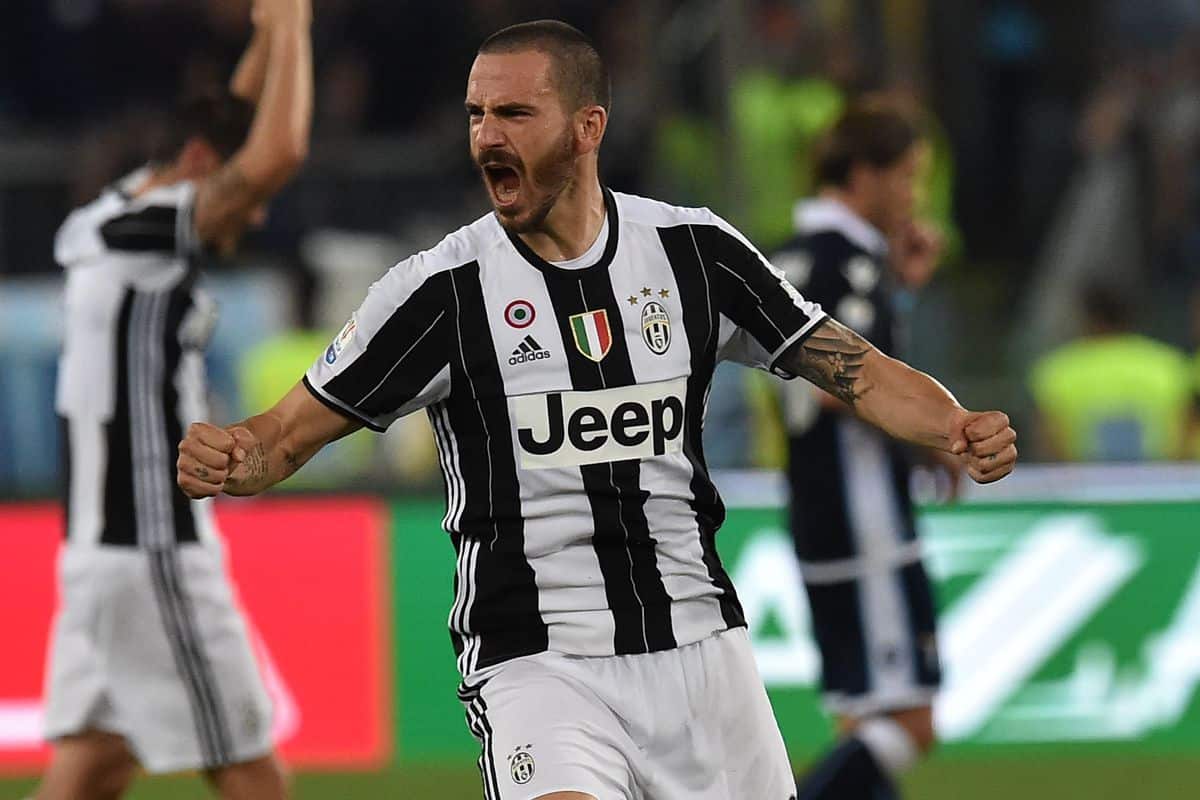 United secured a 2-1 victory over Juventus, leaving Mourinho delighted after the final whistle was blown.

Mourinho brought his hand to his ear as he walks onto the pitch, gesturing at the Juventus fans inside the Allianz Stadium.

Bonucci had tried to challenge the coach for his action but was stopped following intervention from Ashley Young who stepped in to keep the situation calm.

Mourinho was then ushered off the pitch to avoid any more flash point.