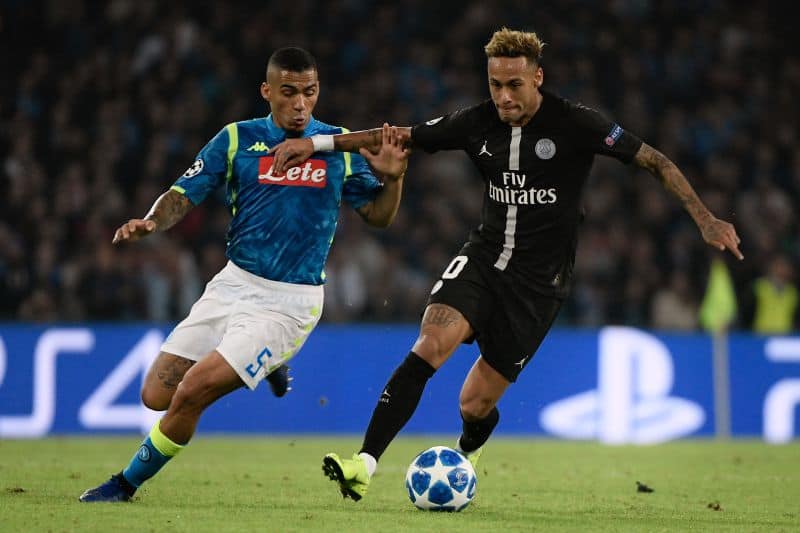 PSG began to win, but the Naples ended by drawing the score, which was 1-1.

Paris Saint-Germain and Napoli drew 1-1 for tonight in Group C of the Champions League.

The French emblem opened the scoring after Juan Bernat’s second half, but in the 62nd minute Lorenzo Insigne made the equalizer by converting a penalty.

Even with this result, Naples remain ahead of Group C with six points, the same as Liverpool. In third place is Paris Saint-Germain with five points and the Red Star with four.