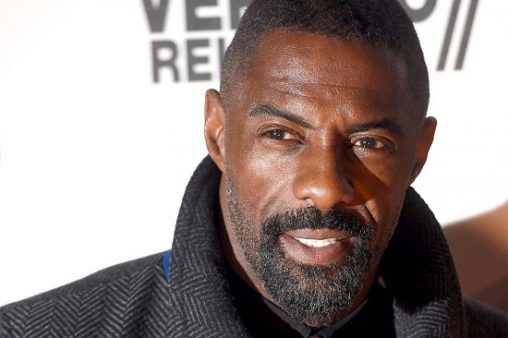 The People, has named Hollywood actor, Idris Elba, as its Sexiest Man Alive for 2018.

The announcement which is not really a surprise, was revealed on Monday night’s episode of the Tonight Show Starring Jimmy Fallon.

The actor who was awarded the honour wrote, “It’s amazing! I’m really, really happy with that. Thank you so much PEOPLE magazine for making me sexiest man in the world. My mum is going to be very, very proud.”

This makes Elba PEOPLE’s 33rd Sexiest Man Alive, and he joins a long list of Hollywood’s hottest, starting with a then 29 year old Mel Gibson in 1985, and last year’s pick Blake Shelton.

Other past winners include Hollywood leading men The Rock and Channing Tatum, and former England captain David Beckham.

Who'd have thought it! Thank you @people & all the fans for naming me #SexiestManAlive. Don't forget to grab your issue this week https://t.co/WI7eWfXOPB. I'm honoured & thankful. What’s even more important is your vote in the midterm elections. Your vote can make a difference!?? pic.twitter.com/TBQapjxJsT

The decision last year to award the honour on Blake Shelton, led to negative reactions from fans.