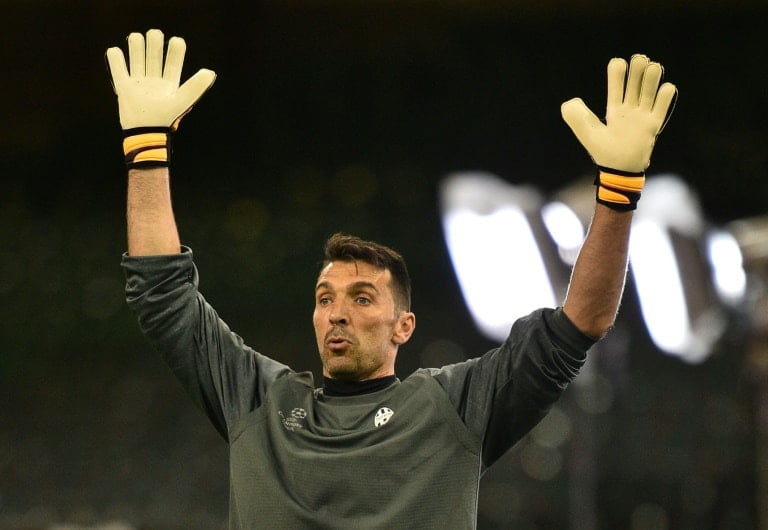 According to the Paris Saint Germain keeper, Barcelona, are the favourites to win the Europre league trophy this season. He pointed out that the La Liga team have the best players in the world presently.

Barcelona, were knocked out last season in the quarter final stage of the tournament by Roma with a goal difference after both legs ended in a 4-4 aggregate.

Buffon was quoted by Give-Me-Sport as saying: “Champions League favourites? You have to say Barcelona because they have the best player in the world.”

Barcelona will play Inter Milan in the Champions League fixture at the San Siro Stadium.