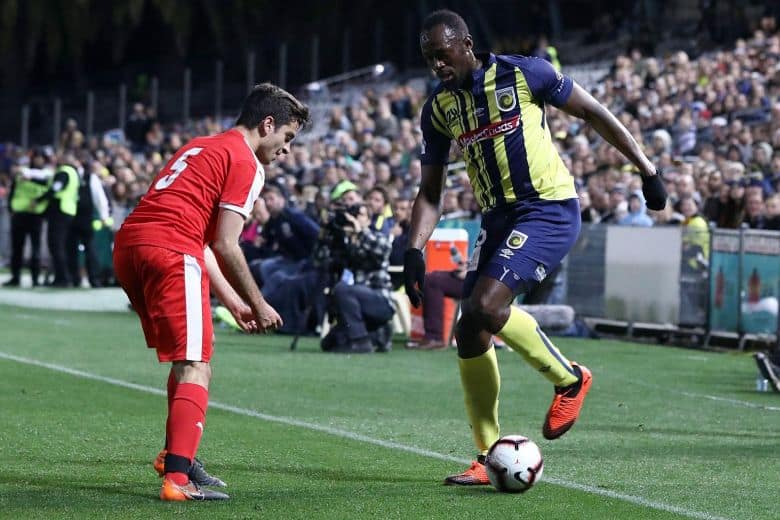 SportingLife revealed that he has accepted a $3million deal to play rugby for the Wallabies after negotiations to play football for A-League club, Central Coast Mariners, broke down.

“Holding the ball while running will be much easier than dribbling it at my feet.”

The Wallabies coach, Michael Cheika confirmed that the 32-year-old might just be the answer to his team’s recent poor form.

Cheika said: “Usain has once again demonstrated his lightning speed in trial matches.

“I want him on the right wing ASAP.”