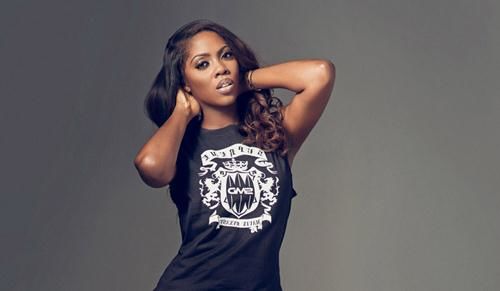 She won the record breaking award at the 2018 MTV EMAs which took place at the Bilbao Exhibition Center, Bilbao, Spain.

The African act category, in 2005, was infused into the MTV EMA to enhance musical alliances across borders, and promote cultural integrations.

The Nigerians superstar singer, took to her Instagram, to dedicate her award to African women and aspiring young girls.

She said, “Almighty God, you are so faithful. My savage soldiers did it for me.

“You have stuck with me through the roller coasters. Thank you. To my amazing team, this is just the beginning. African women, this is for us.

“I have been through a lot but I have kept my head up and weathered the storm because I know some little girl somewhere is dreaming like I did,”