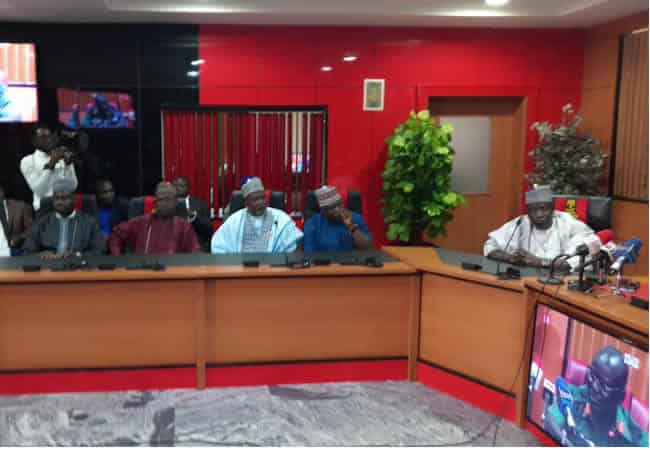 Governor Lalong Commiserates With Buratai Over Murder Of General Alkali

The Governor of Plateau State, Simon Lalong, has paid a condolence visit to the Chief of Army Staff, Lt.-Gen Tukur Buratai, to commiserate with the Army over the murder of Maj.-Gen Idris Alkali.

Alkali’s body was dug out of an abandoned well in a village in Plateau State, weeks after he had been declared missing, Naija News reports.

Lalong paid the visit to Buratai at the Army headquarters in Abuja today.

Alkali’s remains were officially laid to rest on Saturday at Gudu Cemetery in Abuja.

The information about Lalong’s condolence visit was contained in a tweet on the verified Twitter handle of the Nigerian Army, @HQNigerianArmy.

See Photos Of Lalong’s Visit Below 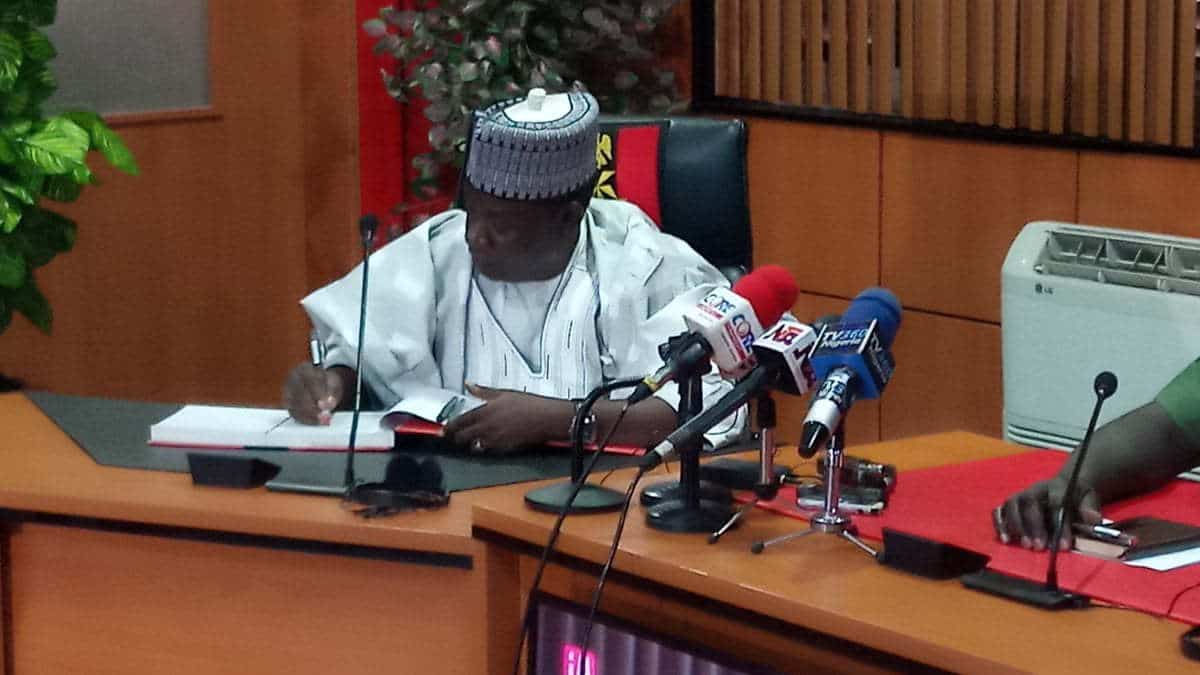 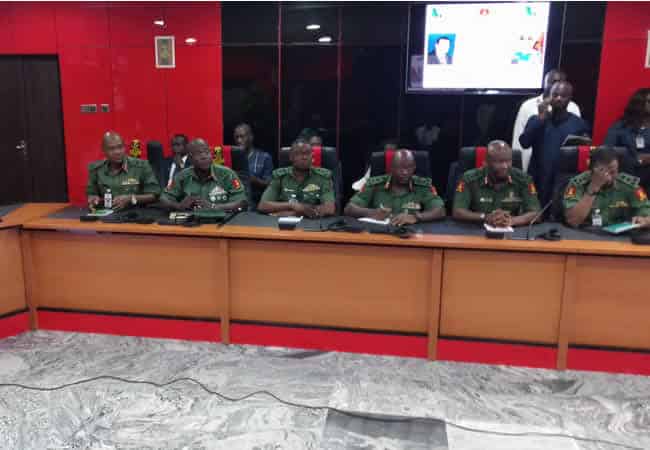 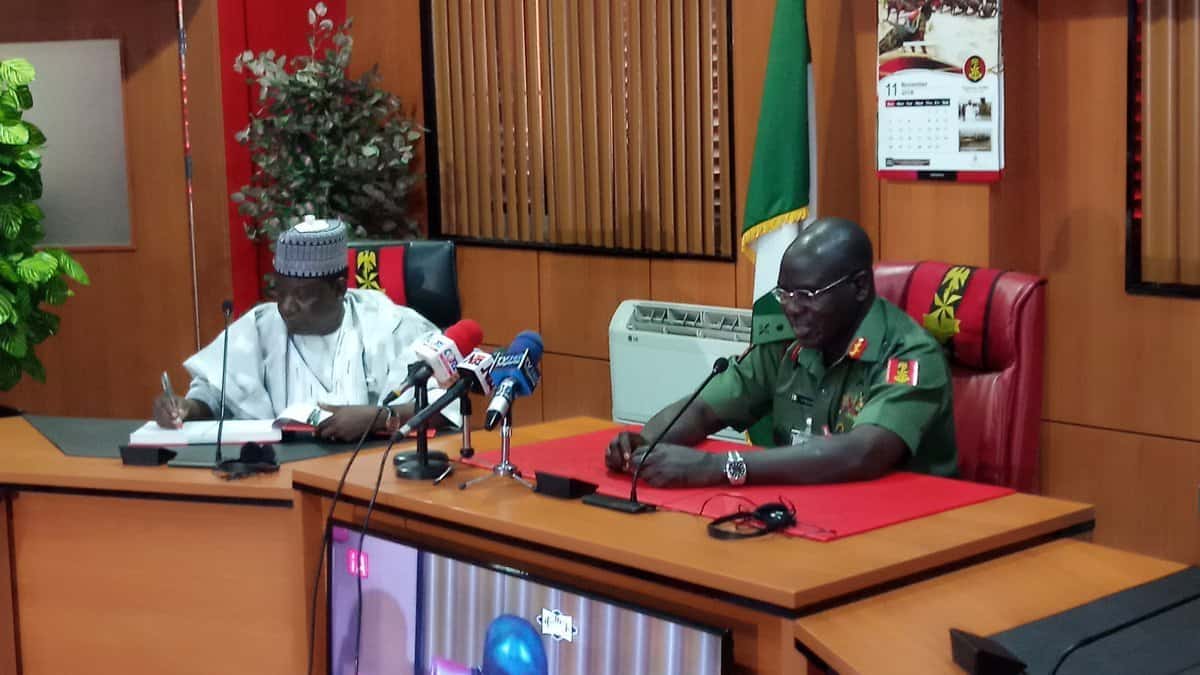