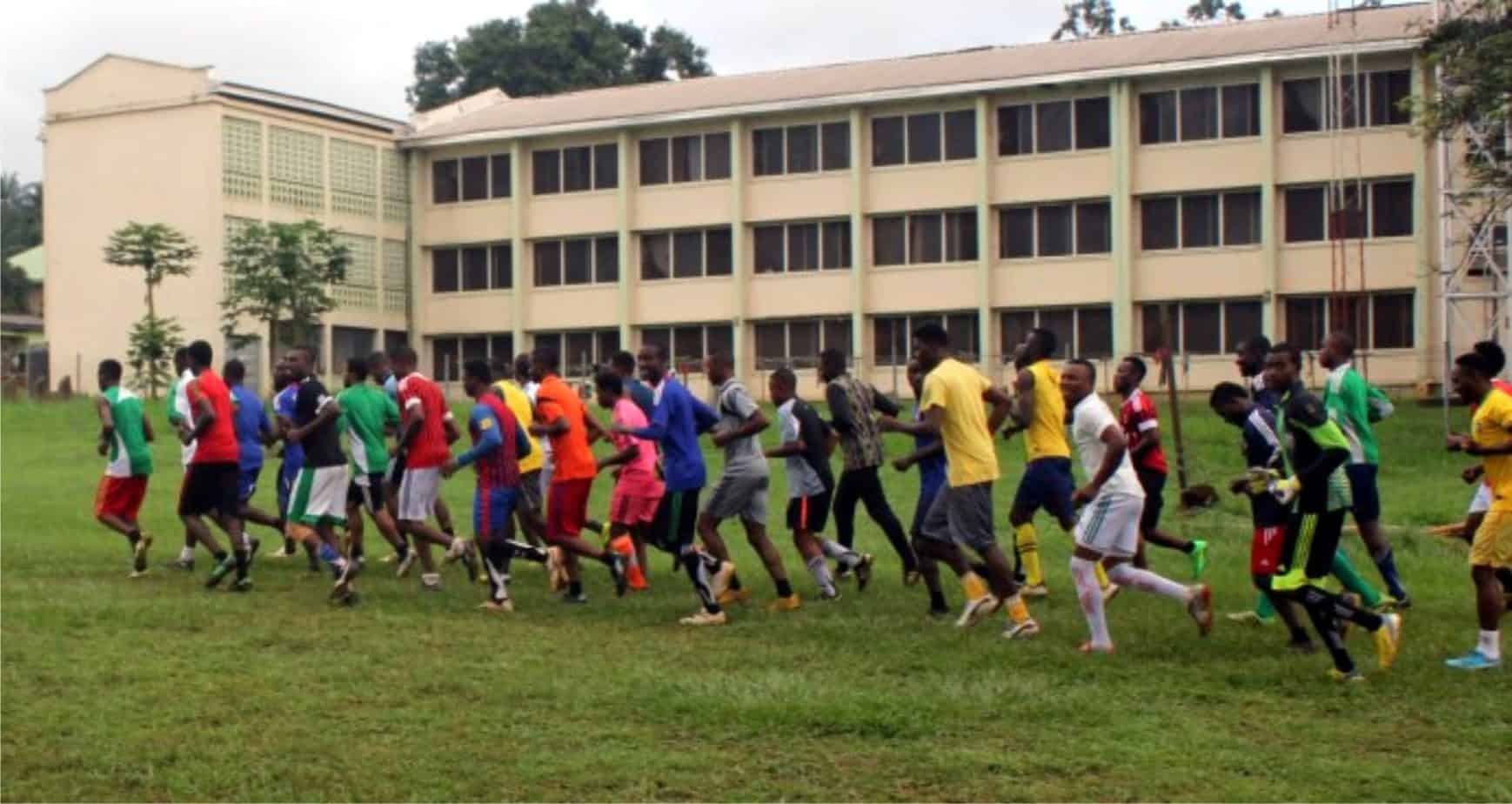 The News Agency of Nigeria (NAN) reports that no fewer than 5,000 athletes from 16 West African countries billed to compete in 16 sports in the collegiate games 13-day sports fiesta, had arrived Port Harcourt.

Prof. Ndowa Lale, Vice-Chancellor, University of Port Harcourt, disclosed this at the opening ceremony of the games at the university’s campus in Port Harcourt on Saturday.

According to him, 900 coaches, technical officials and support staff had arrived the games village for the competition.

He said that UNIPORT had put up world-class facilities with focus to creating an enabling atmosphere for young people to exhibit their sporting skills and talents.

Lale said the games was designed to promote friendship, cross-cultural exchange, regional integration and intellectual exchange among scholars and students in West Africa.

Lale said the games would also be used to build moral, physical strength, character and self-control among young people.

“As a university, we are hosting to win, but we must win in an atmosphere characterised by love humility, fairness, transparency and true competitive spirit,” he said.

The vice-chancellor said severe sanctions would be meted to any athlete caught under the influence of drug enhancing substances.

Earlier, Gov. Nyesom Wike of Rivers said the state government was passionate about sports and had put measures in place to ensure a memorable competition.

“UNIPORT has dominated the competition, and as such, we expect other universities to give the defending champions a run for their money,” he boasted.