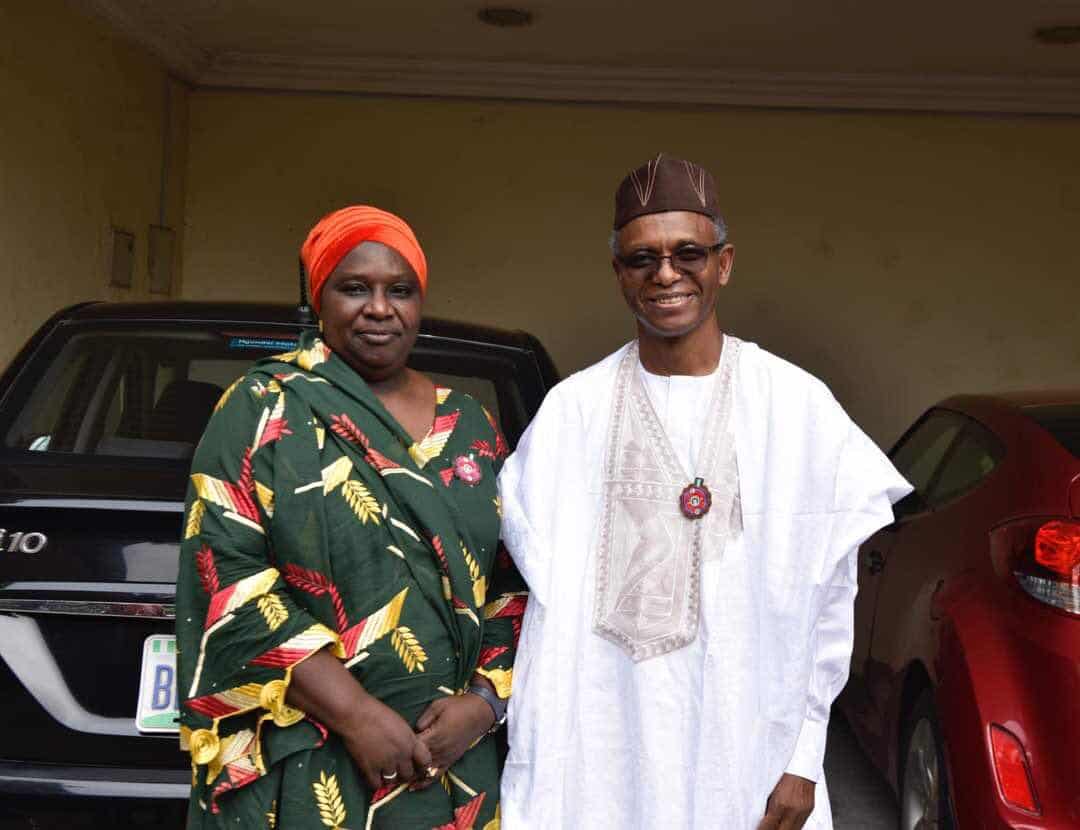 She is Dr. Hadiza Balarabe.

They are running on the platform of the ruling All Progressives Congress.

The news was relayed via the Twitter handle of APC Kaduna @OfficialAPCKD.

Kaduna State Governor, Nasir Ahmad @elrufai has announced the selection of a female in the person of Dr. Hadiza Balarabe as his running mate for the 2019 general election. pic.twitter.com/VNcr4nJJMD