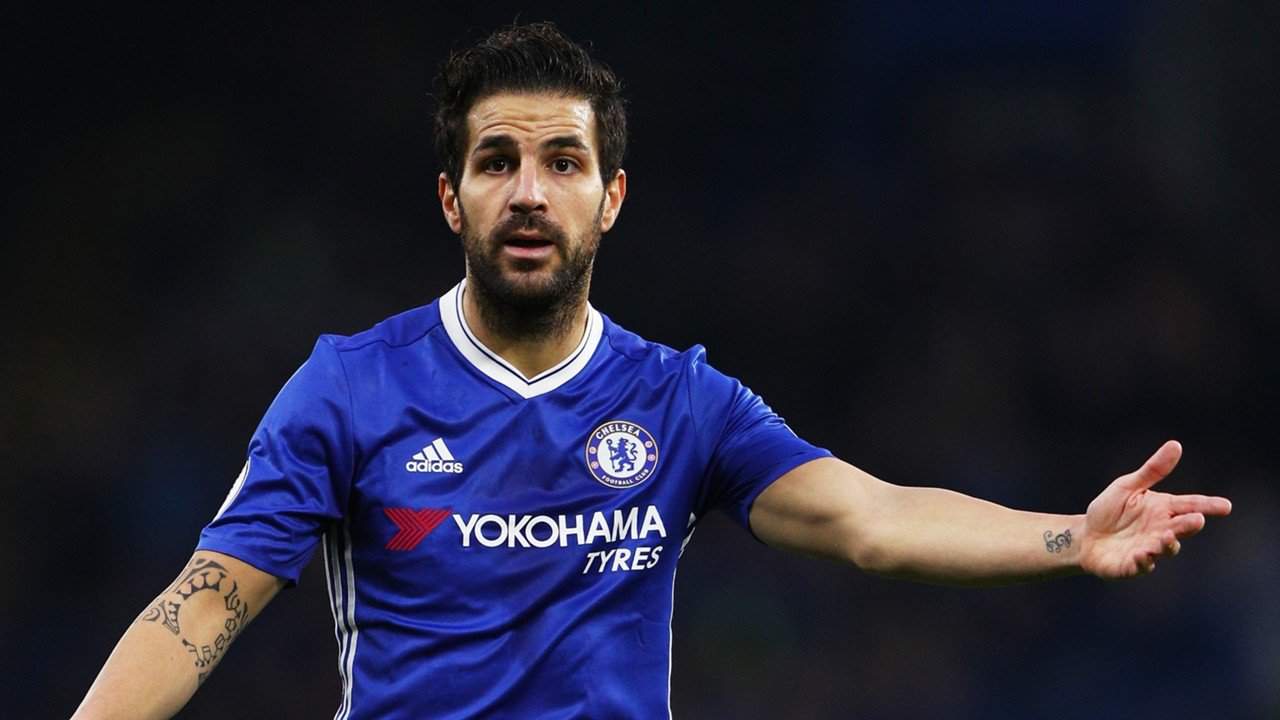 English Premier League side, Arsenal, have ruled out the possibility of signing Cesc Fabregas from Chelsea, in the January transfer window.

Fabregas’ current contract at Stamford Bridge will expire at the end of the season and will be available on a free transfer if he fails to agree new terms with Chelsea.

Mundo Deportivo, has revealed that Arsenal’s executives are not interested in signing the Blues midfielder.

Fabregas had stated last week that he wouldn’t be against returning to Emirate, claiming that he still has Gunners in his heart.

“Arsenal will always be in my heart and I will never forget them so why not return. You never know,” Fabregas told Marca.

“I feel fine still. In seven months my contract ends with Chelsea.”

Fabregas while speaking after Chelsea’s win over Derby, admitted he would be keen to remain at the West London club.

“I still believe in myself a lot and think I can add so much to this team,” Fabregas said.

“Let’s see what happens but I am happy here.”