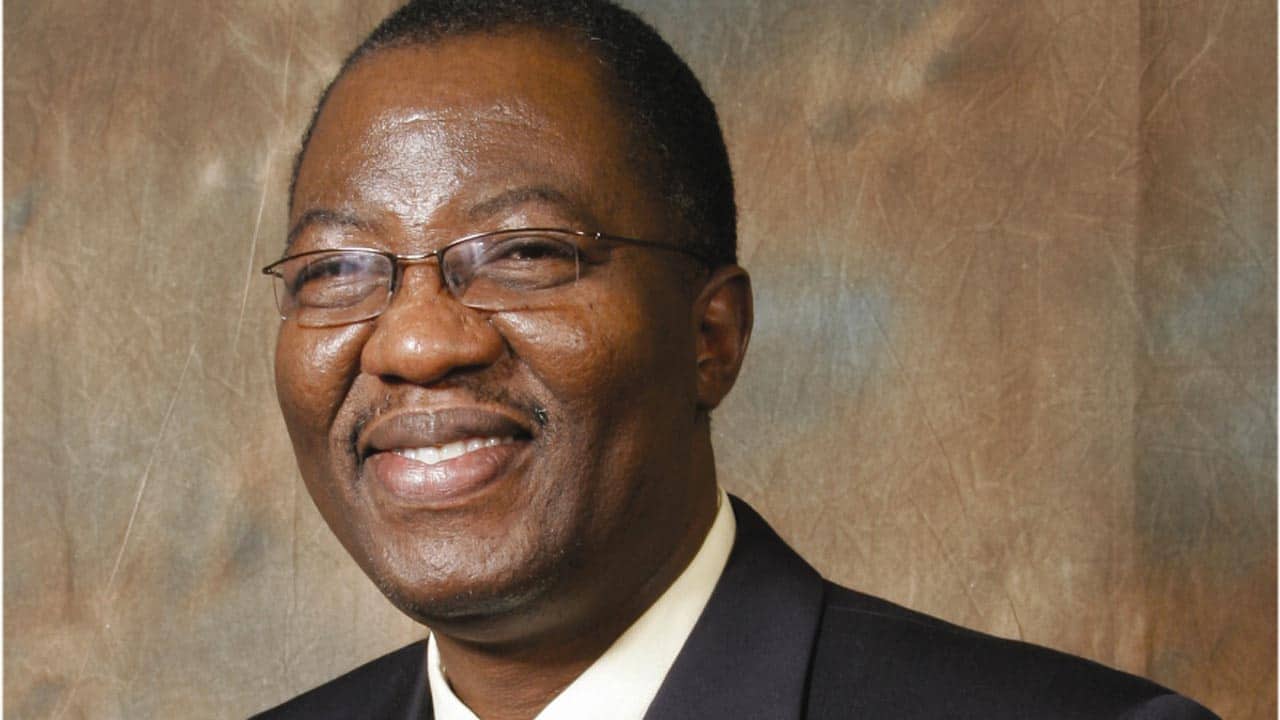 A former governor of Ogun State, Gbenga Daniel, believes the perception of corruption about former Vice President Atiku Abubakar is being fueled by his political opponents in the country.

Mr Daniel who is the Director General of the Atiku Campaign Organisation said this in an interview on Channels Television’s political programme on Wednesday.

Yes by the PDP, OBJ and Jefferson among others.

“Well, my opinion is that the issue of perception appears to have been over-flogged,” he stated during his appearance on Politics Today.

Mr Daniel added, “By and large, I think as we move toward the real issues, people will begin to understand that these are just politically motivated issues.”I have repeatedly said that it is not the Banana Republic; Nigeria as a people, we know our weaknesses, anything that is negative about our leaders, we are ready to believe it.”

The former governor stressed that despite the perception, Atiku was still able to emerge as the presidential candidate of the Peoples Democratic Party (PDP) for the 2019 election.

He said, “I remember when we were running the campaign in the primaries and everybody kept confronting us on this perception and we brought it out in the open that indeed it is no more than perception, politically motivated perception which unfortunately appears not to have stopped.”

According to Mr Daniel, the corruption perception is irrelevant as far as they are concerned until when charges are pressed against the former vice president. He also faulted the insinuations that Atiku was banned from entering the United States because of allegations of financial impropriety leveled against him.

ATIKU AND THE US BAN!

“They keep saying he can’t do there. Let me even tell you now, US Government officials have been calling on Atiku to come to the embassy to get his visa. The issue of Atiku Abubakar being corrupt has been over flogged”
(Gbenga Daniel) #LNCquote#LNCnews pic.twitter.com/cpMm5dXL8L

The former governor said, “If you look at the newspapers in the last few days, we have read statement issued by the U.S. State Department that they have no issues or whatsoever with Atiku Abubakar.” “And if I may chip this in, I can also confirm to you that in last few days, there have been signals from the American officials that he (Atiku) should indeed come forward and they will grant him a visa.”

Mr Daniel argued strongly that the PDP presidential candidate remained the only hope Nigerians have in the coming elections, noting that there is no other person more qualified for the seat of power than Atiku.