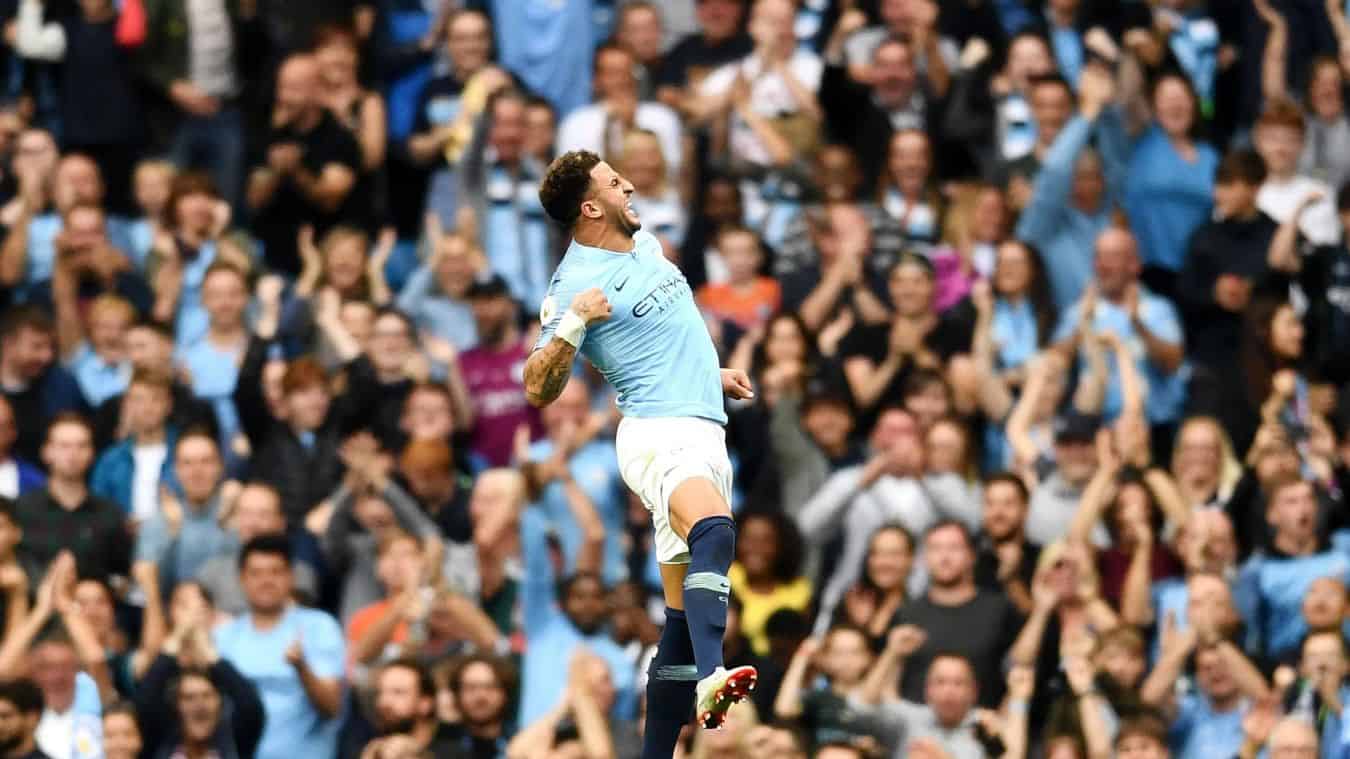 Tottenham will head into the game after playing a 2-2 draw with PSV Eindhoven last Wednesday in their Champions League match.

Manchester City have won 10 of their last 15 meetings in the Premier League. There are possibilities that Dele Alli and Danny Rose could be back to the team’s first line after been away for a month.

Tottenham coach, Mauricio Pochettino will have to decide who to start in his attacking midfield between Lucas Moura, Christian Eriksen and Erik Lamela.

Defender, Jan Vertonghen remains out with a thigh injury, while striker, Vincent Janssen is also ruled out for the long term.

Pep Guardiola’s side will head into the game following a 3-0 win over Shakhtar Donetsk last Tuesday in the Champions League encounter.

Playmaker Kevin De Bruyne is in line to feature for the visitors after the Belgian midfielder made his first start of the season in midweek against Donetsk.

Striker Sergio Aguero is also expected to feature for City after the Argentine international was benched by Guardiola in their last game.

Defender Kyle Walker is still struggling with fitness, while Danilo is still recovering from an ankle injury he sustained on international duty earlier this month.

The kick-off time for the match is 9pm.