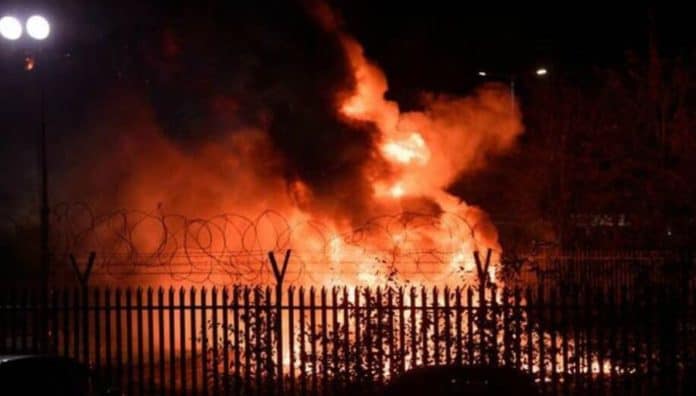 After the Leicester meeting on Saturday, the club owner’s helicopter crashed near the stadium. The Thai billionaire would have died in the accident.
England football is in shock. Leicester owner’s helicopter, Thai businessman Vichai Srivaddhanaprabha, crashed near the stadium on Saturday night after Claude Puel’s Foxes meet West Ham (1-1). According to Canal +, there would be five deaths including the boss of Foxes.

According to a testimonial by Sky Sports , ” the helicopter took off from the lawn of King Power Stadium, as after every game, and seemed to lose control after a few seconds. The rear propeller looked defective and the helicopter crashed into the parking lot a few hundred meters from the stadium .

Owner of the English club since 2010, Srivaddhanaprabha used to join and leave the stadium by helicopter, as we often saw at the coronation of N’Golo Kanté and his teammates in 2016. This native of Bangkok, 60 years, had made a fortune in the duty-free, airport stores, and his company, King Power, so lends his name at the stadium of Leicester City FC.