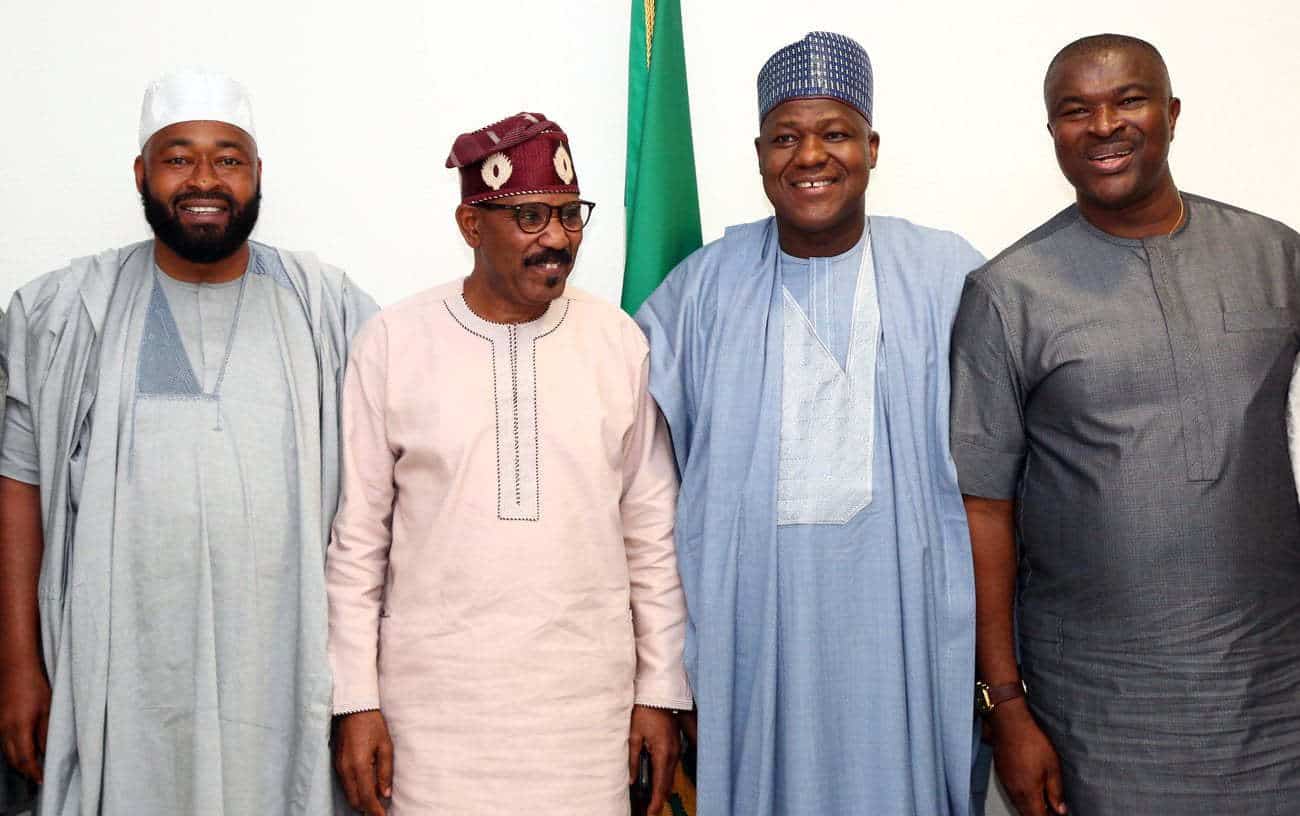 Efforts by successive administrations to implement the national transport master plan that will see to the dredging of Nigeria’s inland water ways could not be achieved because some powerful interests are opposed to it, Speaker of the House of Representatives, Rt. Hon Yakubu Dogara, has said.

Speaking when he received the Managing Director of National Inland Waterways Authority (NIWA) Senator Adeleke Olurunnimbe Mamora in his office, Hon Dogara disclosed that in the last three years, he had taken up the issue of implementation of the national transport master plan at different times and at the highest levels  with different people but his efforts hit a brick wall.

At a point, according to him, he was told that the Chinese had handed down a negative verdict on the project saying it was not feasible and useless.

“I am aware that some people in the sector are of the opinion that we do not need the inland waterways transportation in this country. I have had discussions with some of them, like I said I have been advocate of this for long, and they said that the Chinese said it is useless, even if we develop it. But that’s the irony, if you look at other countries who do not even have this potential for inland waterways transportation, they have even done man-made inland waterways and even lakes, they have created artificial ones. While in this country, having been blessed with this wonderful resources by Mother Nature, by God we tend to look the other way and believe they will not serve any useful purpose.”

The Speaker said it was in realization of the importance of the sector that the House passed the NIWA amendment Bill which repealed moribund laws governing the agency’s activities to enable it achieve its mandate which is now awaiting concurrence by the Senate.