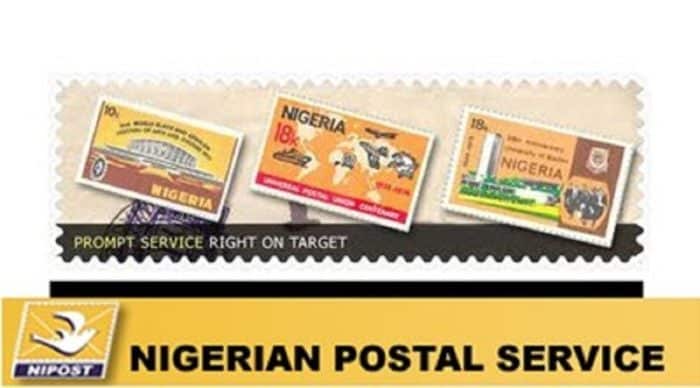 The Federal Government has promised to carve out five new companies from the Nigerian Postal Service as plans to unbundle the service gets underway.

This was made known by the Minister of Communications, Adebayo Shittu.

Shittu said the move was part of efforts to reform the postal service and put it on the path of profitability.

According to him, the five new companies are NIPOST Banking and Insurance Company, Transport and Logistics, Property and Development, e-Commerce and e-Government Services Company.

He added that the initiatives will create more jobs and services for Nigerians and also open revenue streams for the government.