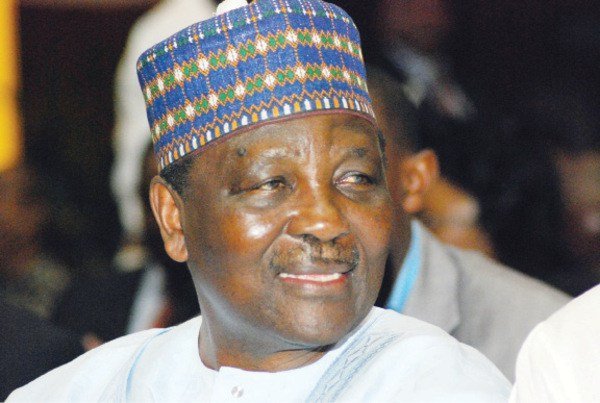 Nigeria’s former head of State, General Yakubu Gowon has appealed to President Muhammadu Buhari, and his chief opposition, Atiku Abubakar,  as well as other presidential candidates, to accept the result of the 2019 presidential poll in good faith.

Gowon made the appeal in an interview with newsmen after the opening of an exhibition in honour of an Emeritus Professor of Medicine, Oladipo Akinkugbe, held at the University College Hospital (UCH), Ibadan, yesterday.

The programme, organised to flag off week-long activities to celebrate 60 years anniversary of Akinkugbe as doctor of medicine, 50 years as a professor of medicine, and to hang his stethoscope, was attended by the Chairman, Board of Management of UCH, Alhaji Ibrahim Shettima; Chief Medical Director of UCH, Prof Temitope Alonge; former Chief Medical Director of the hospital, Prof Abiodun Ilesanmi, and so on.

Gowon was accompanied by his wife, Victoria, to the programme. He said Akinkugbe was his wife’s lecturer when she was in the School of Nursing at the UCH and that he became friends with Akinkugbe in 1957, when they met in the United Kingdom.

He enjoined the political gladiators to imbibe the spirit which made former President Goodluck Jonathan to concede defeat after the 2015 presidential poll to Buhari.

“What happened last time (2015), if you remembered, there was so much tension and the tension was so high that if things had gone wrong, Nigeria would be on fire.

“Then, as a result, (former) president Jonathan agreed at the early stage to say he accepted the results and congratulated General Buhari. Now, this is the way.

“I was in Ethiopia on African Union (AU) mission. The feeling before what happened, there was tension, anxiety, and worry by all in all African states. When the result was announced, I was just leaving Ethiopia to come back to Nigeria; come and see the joy in the people of Africa at that meeting. So, that was the sort of things I will really say we should have, so that we can have a peaceful election that is credible, peaceful, and people should accept the results of the election for the sake of Nigeria.”