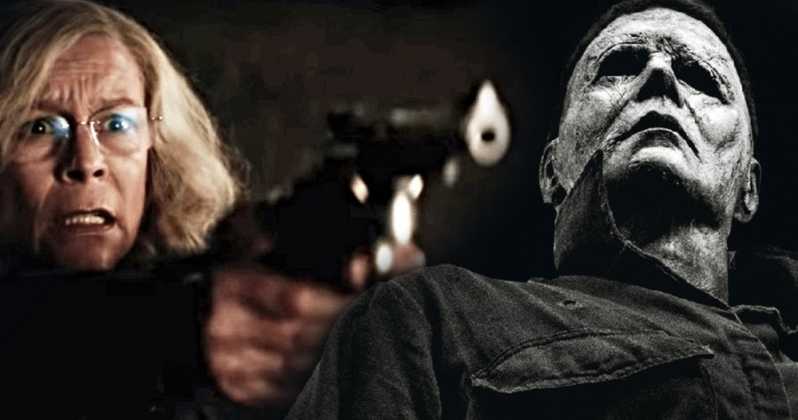 According to Entertainment Weekly, the new “Halloween” movie starring, Jamie Lee Curtis broke the box office record in the United States and Canada over the weekend.

The media house, revealed that the movie pulled around an estimated $77.5 million over the Friday-Sunday period, coming behind Venom, which made $80.3 million for its first weekend earlier this month.

Also, “Halloween” is the second-highest start for an R-rated horror movie, behind only the killer clown movie It which raked in a whopping $123.4 million.

“Halloween”, the sequel to John Carpenter’s 1978 classic, was made on a budget of $10 million.