Jonathan To Bring Buhari, Atiku, Obasanjo Together For His Book Launch | Naija News 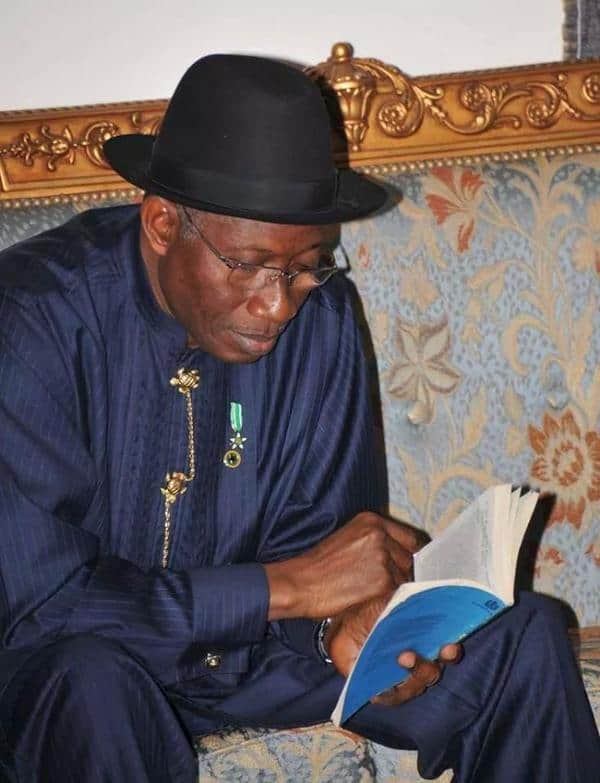 See The Roles Buhari, Atiku And Obasanjo Will Play In Jonathan’s Book Launch

President Muhammadu Buhari, and his opposition, Atiku Abubakar  as well as Ex President, Olusegun Obasanjo have been invited to grace  the book launch of former President Goodluck Jonathan in Abuja next month.

The book titled ‘My Transition Hours’ is scheduled to be launched on November 20, which, coincidentally, is Mr Jonathan’s birthday.

While President Buhari  was invited as the special guest of honour, Obasanjo is being invited to be the chairman of the event and Abubakar has been invited as special guest.

Other dignitaries that will be performing key roles at the event are the former Chief Justice of Nigeria, Salihu Belgore, who has been pencilled down as the book reviewer; Theophilus Danjuma, who will play the role of chief book presenter and Bayelsa State Governor, Seriake Dickson, the chief host.

A sample of the invitation letter signed by the Chairman of the Book Presentation Committee, Bashir Yuguda, said the book “gives some insight into the 2015 presidential election and also a reflection on some key decisions by His Excellency, the former President while in Office.”