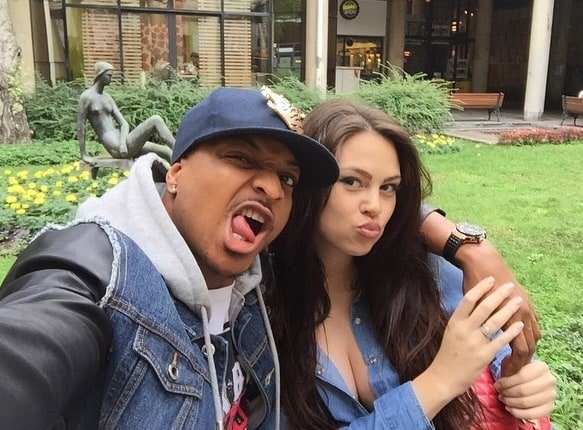 Ik Ogbonna, has finally spoken out on the issue between him and his wife, Sonia, he claimed that they are going through tough times.

Recall that the speculation around their marriage started after fans discovered that Ik and Sonia had unfollowed each other on their social media platforms and also delete their recent intimate photos.

To confirm that their is misunderstanding in their marriage, Sonia decided to revert her maiden name, LaReina.

“Dare to choose happiness over irrelevant, empty norm,” she wrote later in a post that many took as confirmation that the marriage was over.

Marriage Crisis: IK Ogbonna cries out after his wife yanked off her wedding ring