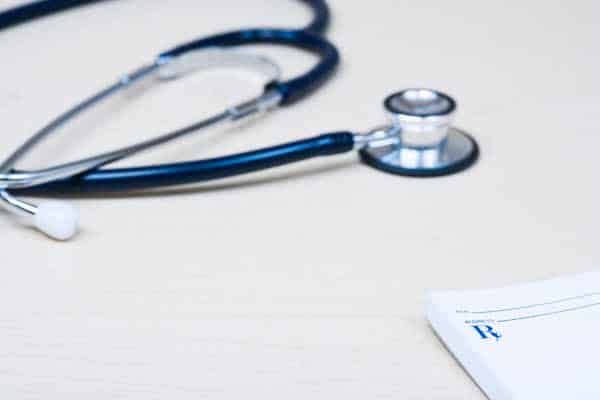 A news during the weekend revealed that Ethiopian doctors extracted over a hundred iron nails and some other sharp objects from the stomach of a patient in the capital Addis Ababa.

A surgeon at St. Peter’s Specialised Hospital, Dawit Teare, revealed that the patient who is 33 years of age suffers from mental illness and had apparently consumed the items, including 122 four inch (10 centimetre) nails, four pins, a toothpick and pieces of broken glass.

“The patient has been suffering from mental illness for the last 10 years and had stopped taking his medication two years ago, one probable reason he started consuming inanimate objects,” Dawit told Nigeria News after the two-and-a-half hour operation.

“I’m guessing he consumed the objects with the help of water, however he is a lucky person that those sharp objects didn’t cut his stomach. That could have led to serious infections and even death,” he said.

The surgeon said that while he had dealt with other cases in which people with mental illness had swallowed multiple sharp objects, he had never encountered a case on this scale.

Dawit revealed that the patient is responding to treatment.