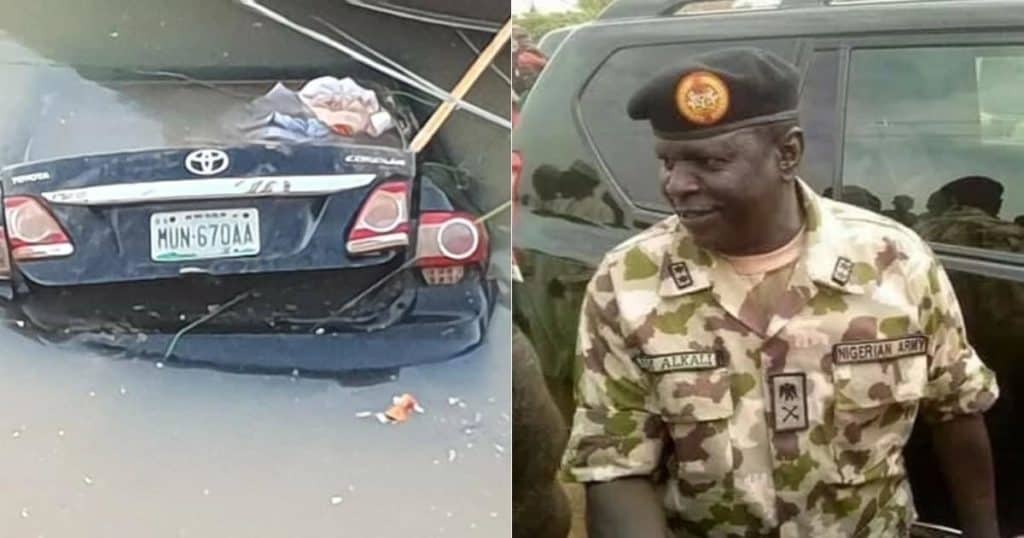 Deputy Director, Army Public Relations, Col. Kayode Ogunsonya, who debunked the report in a statement on Saturday in Jos, by warned against fake news “injurious to 3 Division, Nigeria Army, Rukuba”.

Ogunsonya said that the Division’s headquarters “wish to state categorically that the report was a deliberate falsehood and an attempt to portray the division in bad light.

“I wish to state that contrary to the report, the soldiers were in the Dura-Du District and its environs from Monday, 15th October – Wednesday, 17thOctober, 2018.

“They were there to provide security to the sniffer dogs deployed to assist in locating the whereabouts of the missing retired senior officer, Major-General Idris Alkali, and not on Friday, 19th October 2018 as reported.

“On completion of the mission, the troops and sniffer dogs returned to the barracks on Wednesday, 17th October, 2018.

“The troops did not engage anyone in fire fight because the entire district has been deserted.

“No soldier fired any shot. All the ammunitions were duly accounted for by the troops,” he explained.

The spokesperson said that the report further insinuated that soldiers stopped people from accessing their homes, burgled their shops, ate their chickens and goats and ransack their homes.

He stated the insinuation was untrue, pointing out that the headquarters had earlier advised residents who fled their homes and business premises to return.

According to him, this is to avoid their homes and business premises from being broken into by miscreants.

Ogunsonya advised the public to disregard the report describing it as “antics of fifth columnists to prevent the Division from locating the whereabouts of the missing retired senior officer”.

He vowed that the division would leave no stone unturned in locating the whereabouts of Alkali in spite of the distractions.

“Consequently, this Division wishes to warn online and traditional media as well as agents of fake news and other like-minded mischief makers.

“The 3 Division will no longer tolerate publication of fake news that are injurious to the hard-earned image and reputation of the Division in particular and the Nigerian Army in general,” he warned.