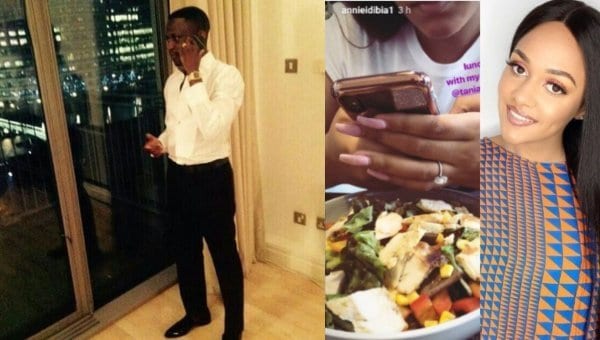 She was pictured with an engagement ring, and have reportedly been dating the co-owner of popular Lagos lounge and restaurant, Buzzbar for some time now.

Tania dated the superstar singer, Wizkid for a time but left him after he welcomed a second child. 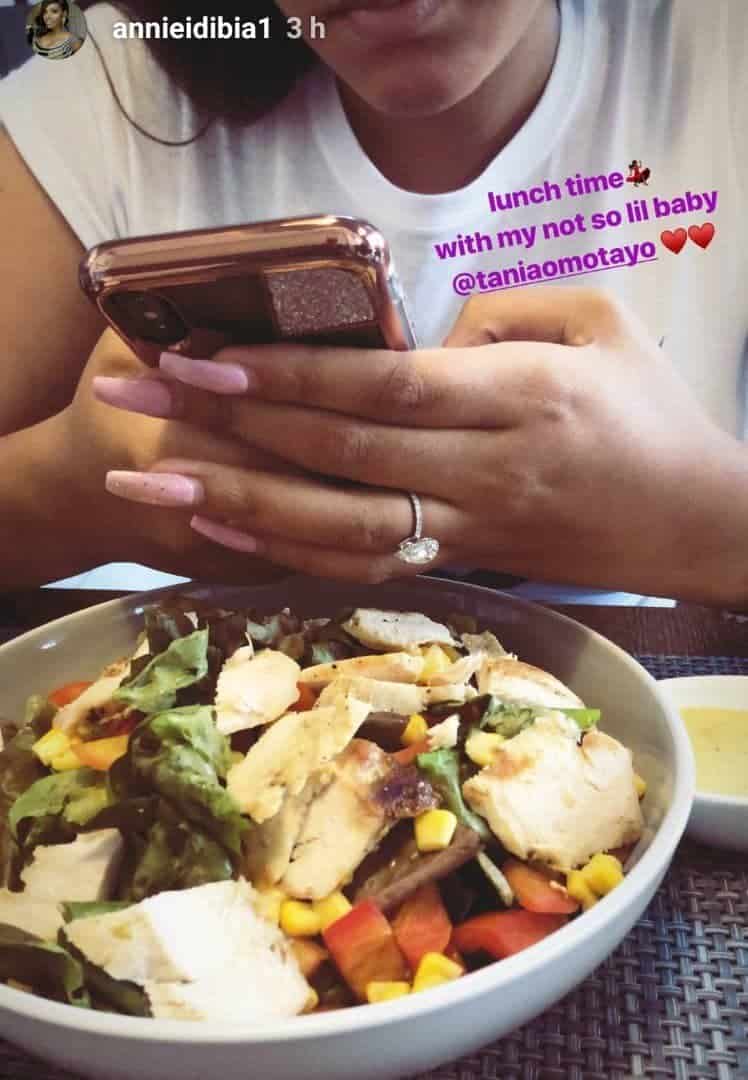