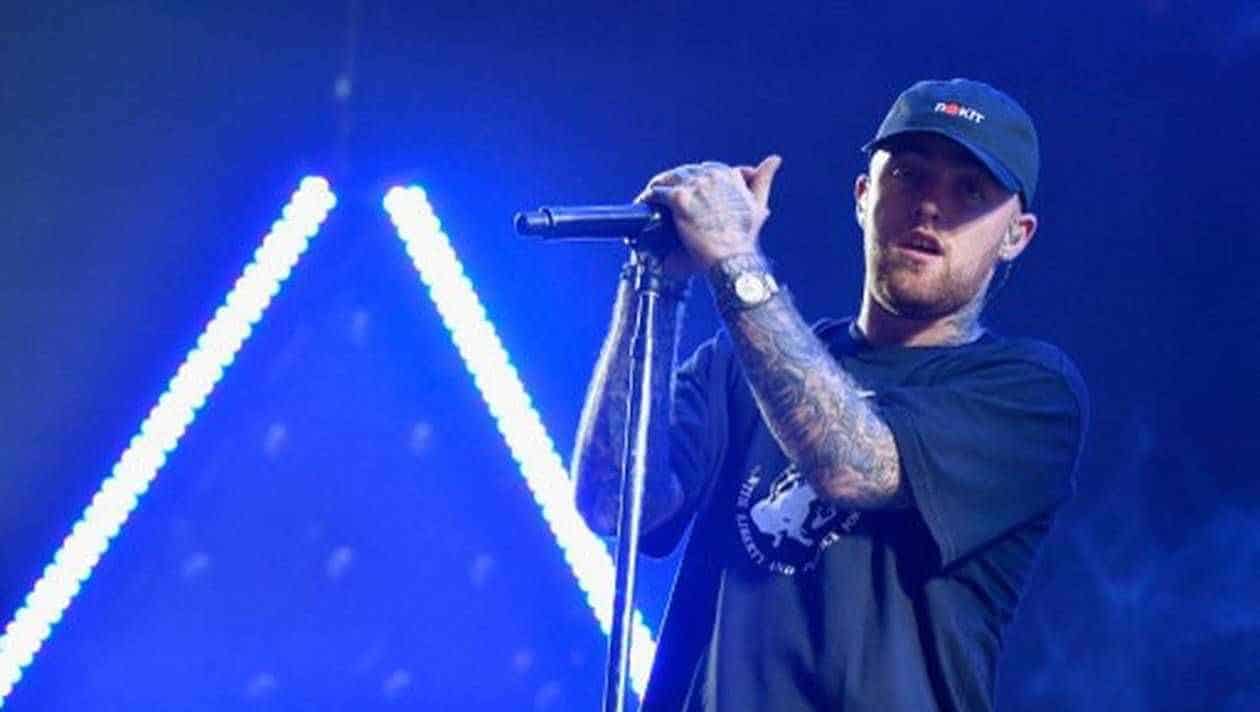 Anderson Paak, on Wednesday took the stage at the 2018 BET Hip-Hop Awards to pay respect to a late rapper who happens to be his friend, Mac Miller.

Paak went further to say that Miller “did more in 26 years than some of y’all could do in three lifetimes.” He further added that Miller inspired him and a whole wave of others.

Paak closed out the tribute with a shout-out of Mac’s arts education-funding foundation, The Mac Miller Circle Fund.

“This fund speaks to the man that Mac is,” .Paak said.

Watch the tribute below: