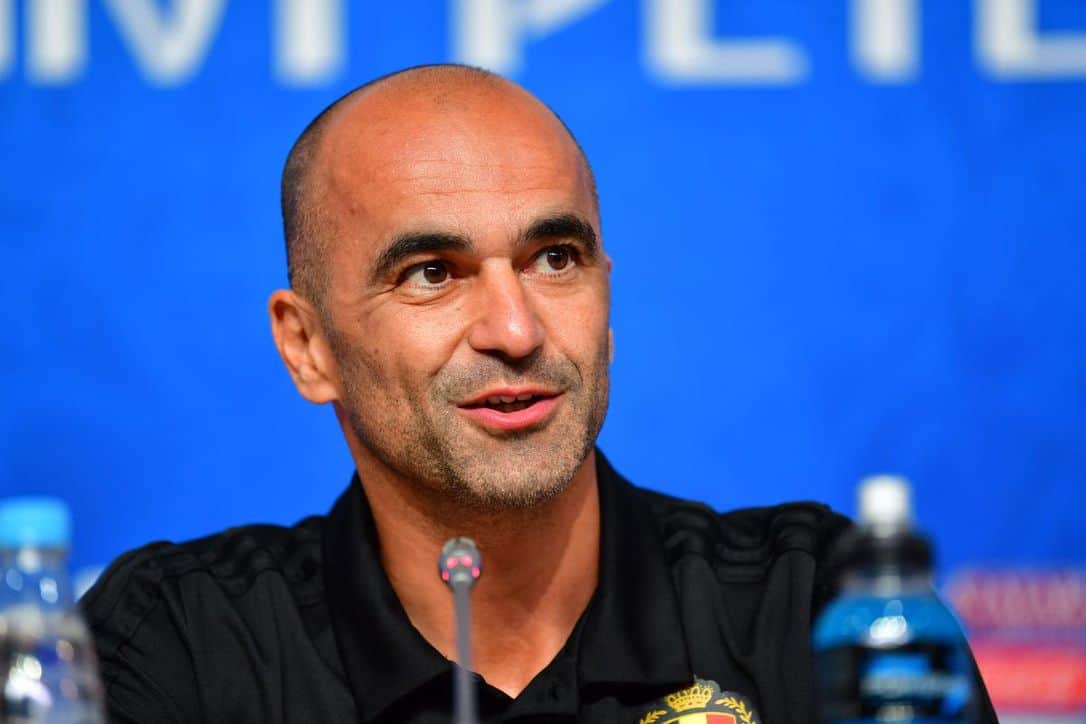 Martinez believes that he should be fine to play for his side in the Premier League match against the Blues.

United head to the game following a 3-2 victory over Newcastle United in their last Premier League game, while Chelsea defeated Southampton 3-0

“Fellaini should be fine. It’s just he wasn’t 100 per cent fit,” Metro UK quoted Martinez as saying ahead of Manchester United’s clash against Chelsea.

“He’s got an important game at the weekend and this wasn’t the game to use players who weren’t 100 per cent.

“We expect he should be fine in the next couple of days.”