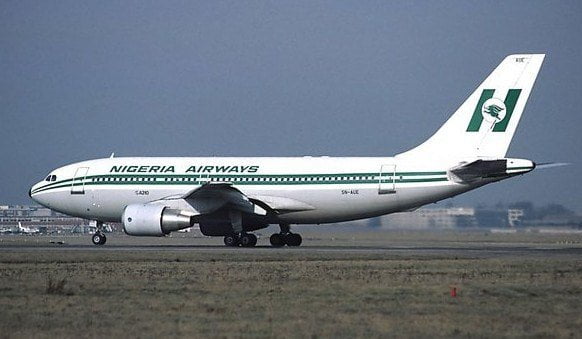 The top official of verification team for the payment for the payment of retirement benefits to ex-workers’ of Nigeria Airways, Mr. Lookman Animashaun, has revealed that 1000 of the 5, 968 beneficiaries can start getting their severance benefits as early as tomorrow.

Naija News recalls that the Presidential Initial on Continuous Audit (PICA) which began on Monday will be rounded-up next week Monday.

According to The Nation, the tedious exercise which brought many senior citizens to the expansive premises of the Skypower Aviation Catering, a subsidiary of the defunct Nigeria Airways led to the death of a man who was brought to the verification centre in an ambulance from an undisclosed hospital.

The deceased passed away shortly as he was not able to undergone verification before he passed on and was hurriedly taken in the same ambulance to possibly the mortuary.

Animashaun said over 5,968 ex workers are expected to be paid, adding that the exercise closes October 22, 2018.

He disclosed that the government had concluded plans to pay them 50 per cent of the entire entitlement, stressing that the other 50 per cent would be paid in the next six months.

More than 15 years after the liquidation of Nigeria Airways Limited, President Muhammadu Buhari last month approved the immediate release of N22.68 billion for settlement of the retirement benefits of ex-workers of the defunct airline.