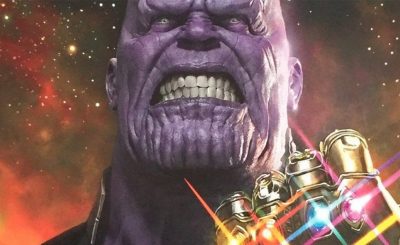 Late in the night, the second most visited website in the world, experienced technical issues that denied user asses to the platform for more than an hour, stirring a global outrage.

Users who had tried to stream or upload contents were stopped with an error message “500 Internal Server Error.”

The company said it was “working on resolving this and will let you know once fixed. We apologize for any inconvenience this may cause and will keep you updated.”

The outage apparently began at 9 p.m. ET and services seemed to have restored after 10:30 p.m. ET.

While all of this was going on, Marvel fans decided to entertain themselves in some pretty hilarious ways by blaming Avengers: Infinity War villain Thanos for the error.

Just finished watching Ant Man and The Wasp. After the mid credit scene tried going to YouTube to show my wife the Captain Marvel trailer……. and YouTube is down. Maybe the Thanos snap really did happen ?

While y'all were sleeping, Thanos came for YouTube. #IDontFeelSoGood pic.twitter.com/fq4BTu3DpD

well Thanos really is the most evil bastard ever he deleted #YouTube when he did the snap #YoutubeisDown pic.twitter.com/18kQFRDrQe