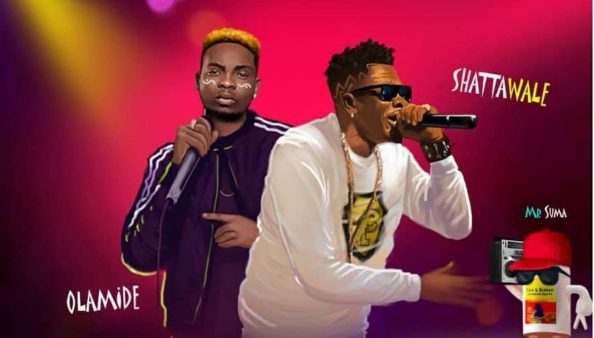 The song is off his third studio album, “Reigns” which was released on Saturday, which Olamide infusing the Ghanaian flow into his delivery.

The release of the single come few weeks after Shatta Wale and Sarkodi exchanged words on social media. Recall that the singer engaged his longtime partner, Shatta Michy, during his album launch

Olamide has been relevant with his banging single ‘Motigbana’ dominating the airwaves in Nigeria and across the continent.

The YBNL boss also made headlines by signing the prodigious Picazo to his label.

Listen to the single below: 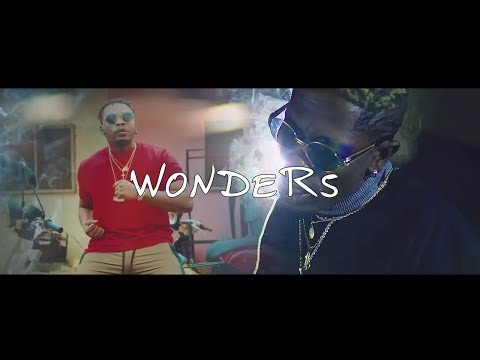