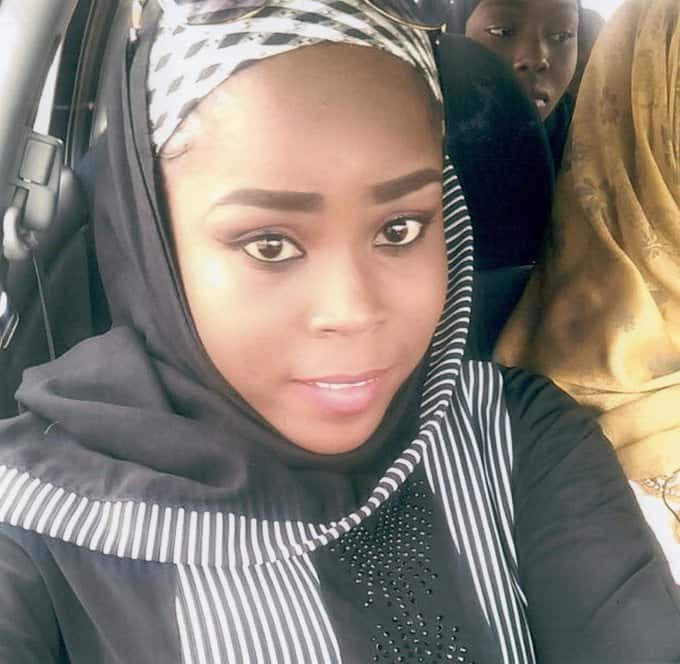 The International Committee of the Red Cross has cried out over impeding death of  two healthcare workers abducted by Islamic State in Nigeria in March.

ICRC stated that Hauwa Liman, a midwife, and Alice Loksha, a nurse working in a UNICEF-supported centremay be killed within 24 hours, t said in a statement on Sunday, pleading for mercy and urging Nigeria’s government to work for her release.

“Speed and urgency are critical. A deadline that could result in the killing of another healthcare worker is less than 24 hours away,” ICRC said, adding that one of two other women abducted at the same time was killed in September.

This is Hauwa. She’s 24 years old. A midwife working with us in northern Nigeria.

In March, she was kidnapped. Tomorrow, she could be executed.

Hauwa is a daughter, a sister, a friend. A young woman with a future ahead of her.

We are pleading for her life to be spared. pic.twitter.com/XSsFHXc2SP

Over 7 months ago, our colleagues Hauwa and Alice were abducted in northern Nigeria. We have been told in 24 hours they will be executed.

We issue an urgent plea for their lives.

To their abductors: Please show mercy. Let them go home to their families.https://t.co/FubA6c9sTg pic.twitter.com/nbIGMPJ3K4

The abducted care givers were reportedly providing essential antenatal care to communities in Rann, Borno state, before their abduction. All three dedicated their lives to helping others in northern Nigeria.