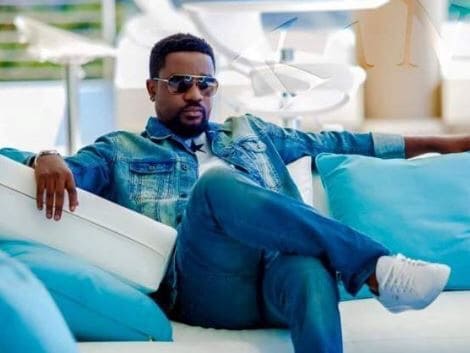 Award winning Ghanaian rapper, Sarkodie, has released a freestyle in respect to the diss single that was earlier released by Shatta Wale.

The freestyle which he titled “My Advice”, Sarkodie dishes out advice to the Ghanaian singer, stating that he is controlled by fame and insecure about his talent.

Before the rapper released the freestyle, Shatta Wale has been attacking Sarkodie on countless occasions for “not supporting him”.

Their feud can be traced to an interview Shatta Wale had on Hitz FM, claiming Sarkodie refused to appear on set for their collaboration “Dancehall Commando” video shoot.