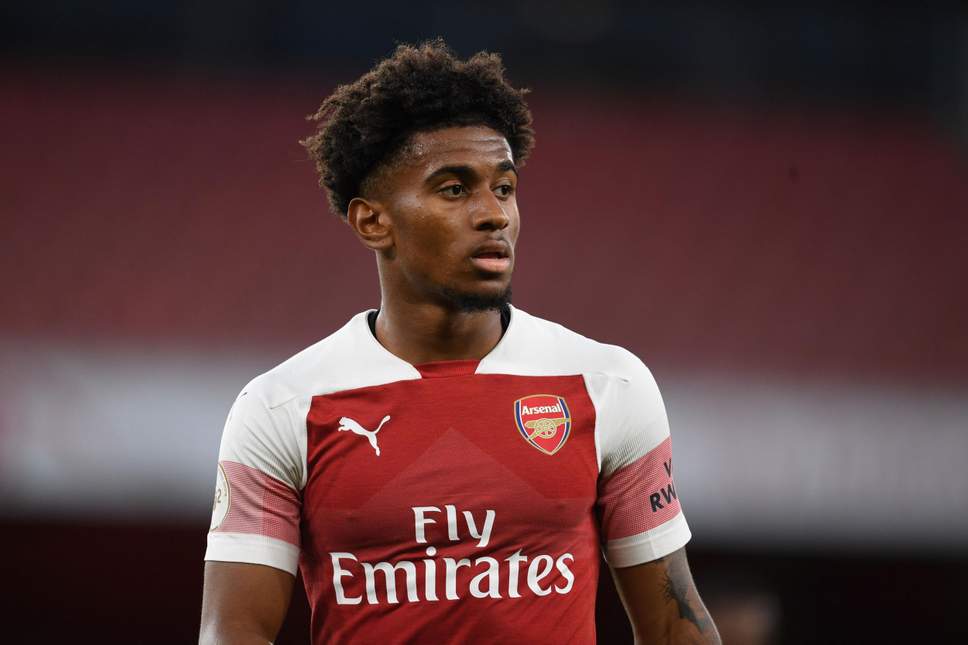 Arsenal player, Reiss Nelson, has stated that his reason for joining Hoffenheim on loan was because the club manager, Julian Nagelsmann has a good reputation with young players.

Nelson, had an outstanding performance during the pre-season under the club’s new coach Unai Emery, but joined Hoffenheim on loan in search for regular paying time.

Nelson has scored two goals in four appearances for his new side, and also got a call for England’s Under 21 team’s clashes with Andorra and Scotland.

Nelson has now revealed that he did not hand in a loan request, but he was persuaded once Nagelsmann’s interest became known.

“A loan wasn’t always my first option, but when I heard the Bundesliga and Hoffenheim was an option for me and working with the manager there, it was something I wanted to do,” Nelson told theFA website.

“Julian’s a great manager and he’s got belief in young players so it’s a good place for me to go and play.

“He’s [Nagelsmann] very young, he’s only 31 and I think it’s important to go to a team and a coach who believes in you, so he was the main reason because he is willing to play us.“