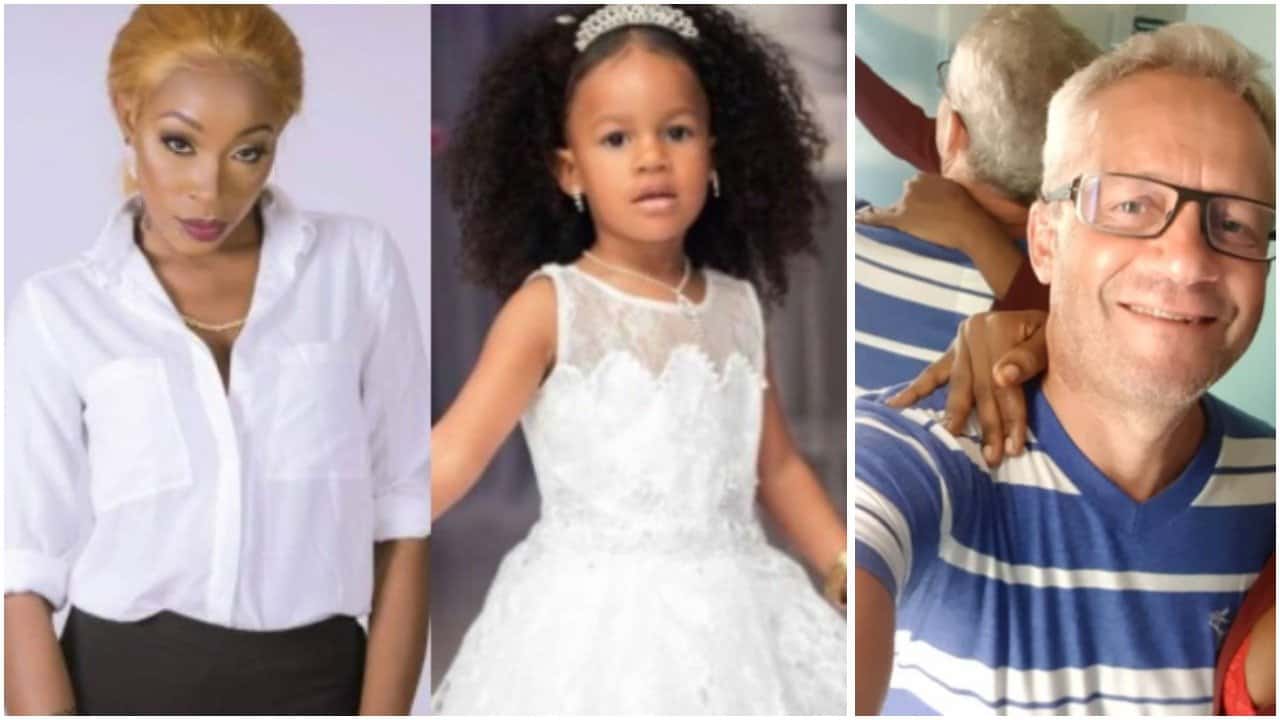 Peter Nielson, the Danish man that was accused of killing his wife, Zainab Ali aka Alizee, and their four year old daughter, Petra, at their home suited at Banana Island in April, 2018, has resumed trial.

The case continued at the Igbosore High Court in Lagos State yesterday, and the house-help of the family, Evelyn Gimba, was present to give her testimony.

Evelyn, who was present in the court to testify spoke in Hausa and was translated, she had told the court that she never saw her employers engage in any act of violence.

“I never witnessed any violence between my madam (deceased) and the husband (defendant). They were always happy and I never saw Peter (defendant) in a drunken state.”

According to Evelyn, on the day of the incident, she was with the couple in their home and did not hear any noise of them fighting before getting up at 6.00 am to do her duties.

She also said when she went into the Kitchen to begin her chores, she found out that the door wasn’t opening.

“I tried to open the door leading to the kitchen but it didn’t open so I went downstairs to the palour. I called one of the children’s number but it was switched off, I knocked at the door several times before it was opened for me. I then asked the girl that opened the door what type of sleep she was still sleeping up to that time. The girl then told me that my madam and her husband were fighting the previous night, I saw little bruises on the defendant’s forehead and hand when he came out from his room. I went to the children’s room for my duties and then l heard Peter shouting from the kitchen, ‘Jesus’.

She told the court that Nielsen came into the kitchen with the body of his wife and was tapping her so she can wake up and was calling Jesus as he also held on to the lifeless body of his daughter.

The case has been adjourned till today October 10th for further hearing.