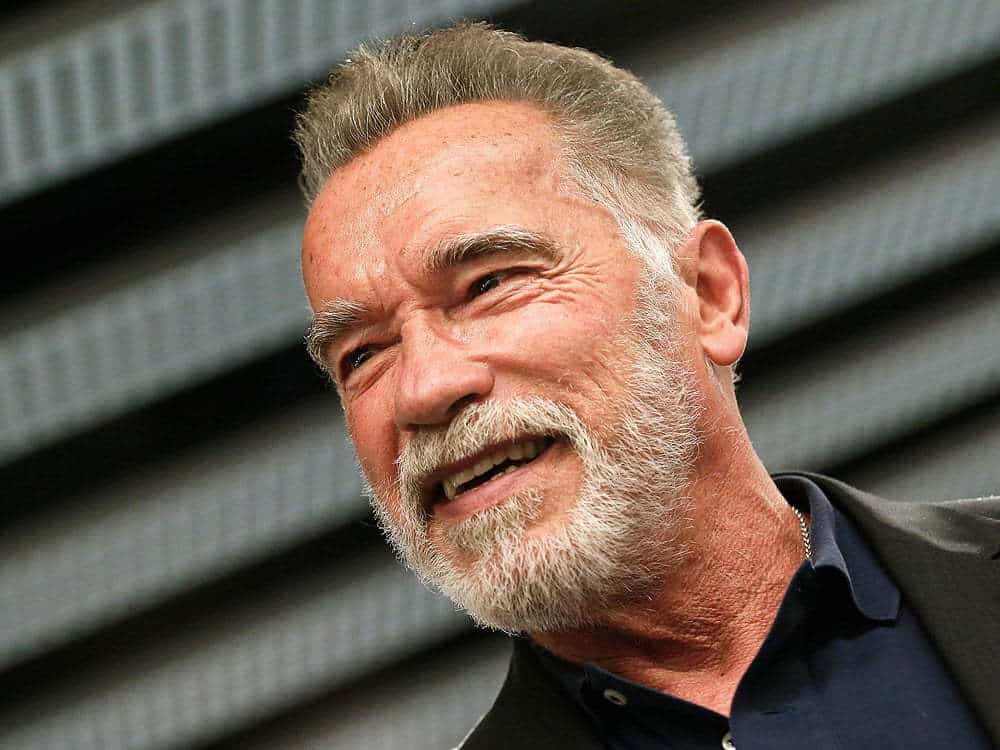 Politician and Hollywood actor, Arnold Schwarzenegger, has apologised for his behaviour in time past towards women.

The actor before been declared as the winner of the governorship election in California in 2003, had series of allegations leveled against him by several women, however the actor apologised.

One year after the breakout of the “#MeToo” movement, the actor is apologizing again.

In an interview with Men’s Health magazine, the now 71-year old said: “Looking back, I stepped over the line several times, and I was the first one to say sorry. I feel bad about it, and I apologize.”

When discussing his treatment of women before #MeToo, the Terminator star admitted he has regrets.

“When I became governor, I wanted to make sure that no one, including me, ever makes this mistake.

“That’s why we took sexual harassment courses, to have a clear understanding, from a legal point of view and also from a regular-behavior point of view, of what is accepted and what is not.” He added.