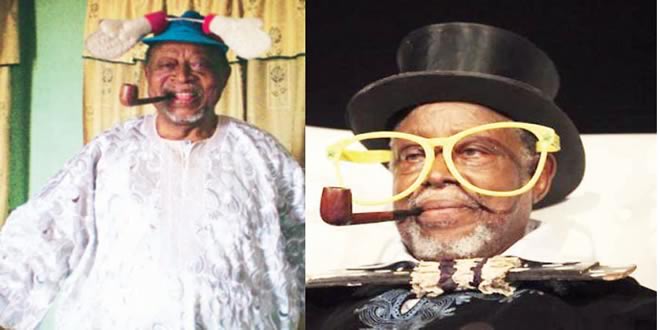 Lai Mohammed, the Minister of Information and Culture, has reacted to the death of legendary comedian, Moses Olaiya, also known as Baba Sala.

The actor, as earlier reported by Naija News, died at his Ilesa hometown in Osun State on Sunday evening, October 7, 2018.

In a statement that was released on Monday, the minister stated that the death has robbed the country of an incomparable thespian and a colossus of his time.

He described Baba Sala as a trail blazer, as he along with his contemporaries laid the foundation for the theatre and comedy that have now taken Nigeria’s creative industry by storm.