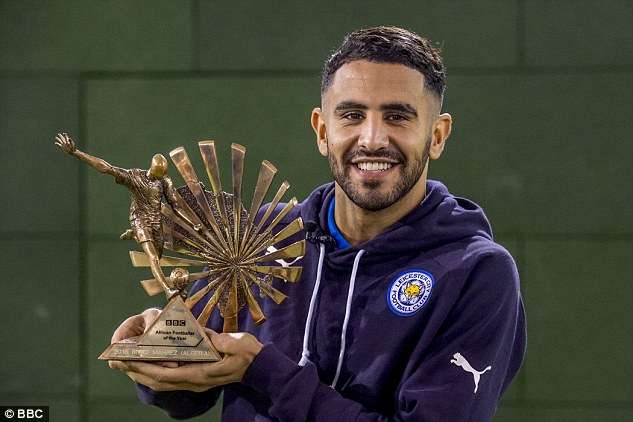 Manchester City player, Riyad Mahrez, has stated that he will not allow his missed penalty kick against Liverpool on Saturday affect his performance and confidence level.

Mahrez was presented with a golden chance to give Man City their first Premier League victory over Liverpool for 15 years when they were awarded a penalty in the 85th minute.

Liverpool defender, Virgil van Dijk, had taken out Leroy Sane inside the box, but Mahrez was unable to convert the opportunity.

“My record is good in the Champions League yes, but not in the Premier League,” Metro UK quoted Mahrez as saying.

“We have to go forward and stay strong, it’s football, it’s life.

“It won’t affect me at all. Everyone misses penalties, even big, big players.

“Of course I wanted to score to help the team to win. I made the decision to shoot in the middle but the ball went up.

“But the most important part was that our performance was very good. We deserved to win, but sometimes it’s important not to lose, as well.“