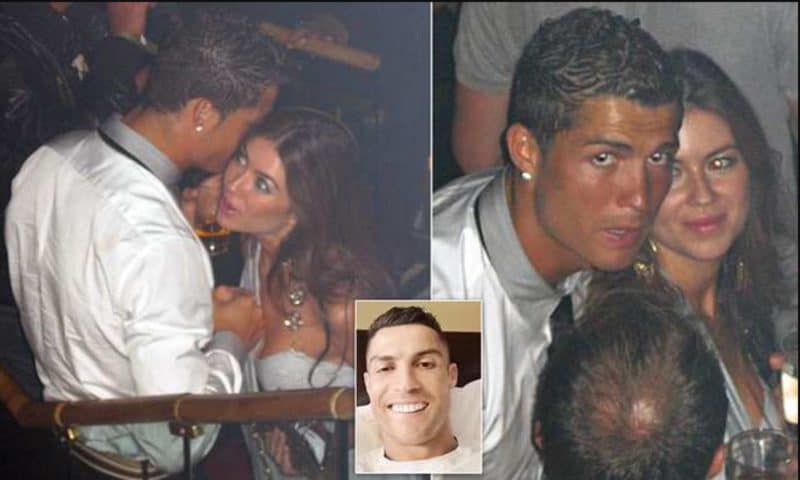 Major sportswear giants, Nike, has revealed it is “deeply concerned by the disturbing allegations” against Cristiano Ronaldo.

As earlier reported by Naija News, Ronaldo has been accused of rape by a former model, Kathryn Mayorga, who claims the Juventus superstar assaulted her in Las Vegas in 2009, a claim which has been squarely rejected by the player.

In an email to The Associated Press, Nike said: “We are deeply concerned by the disturbing allegations and will continue to closely monitor the situation.”

The sportswear company has had a contract with Ronaldo since 2003.