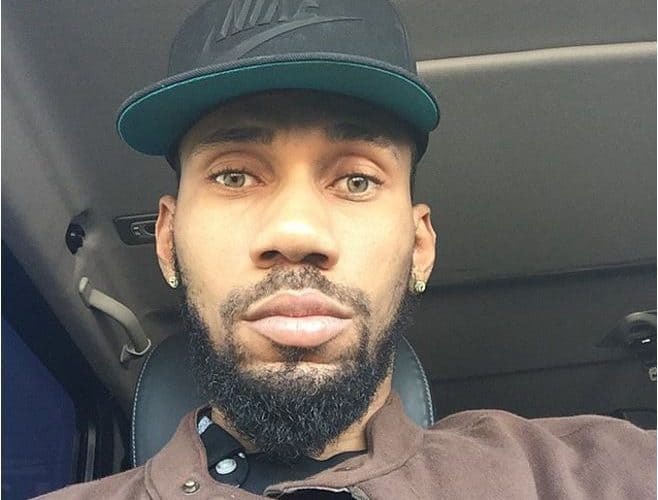 Award winning singer, Davido and popular Nigerian rapper, Phyno, are currently work on a song together, expected to be released before the end of the year.

The move had been revealed on Wednesday, when Phyno took to his Twitter page indicating that he had completed a record with Davido.

In the tweet, he captioned it, “We created a MONSTER JAM last night Davido.”

The duo have earlier worked together on the song ‘Secret Agenda’ off DJ Neptune’s ”Greatness” album released earlier in the year.

No hint has been given as to when the song is expected to be released.