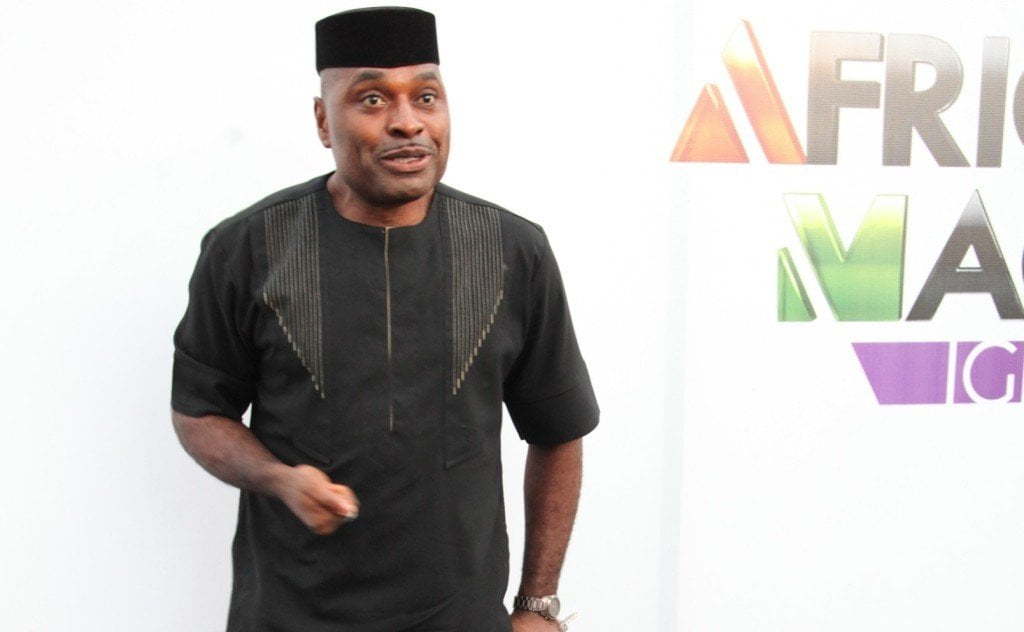 Nollywood actor, Kenneth Okonkwo, has denied the rumours that he was disqualified from the governorship primaries of the Enugu state All Progressive Congress.

The actor while reacting to the allegations that he was disqualified because of his inability to buy the party’s form sold at N22 million, he said, “I want to state categorically that they are Fake news.”

While speaking with Pulse, he said, “My attention has been drawn to a lot of publications about me since the nomination process of our party APC.

“I want to state categorically that they are fake news.

“I have not made any statement or granted any interview, political or otherwise, to anybody since the beginning of the nomination process. At the appropriate time, I will make my position known.

“Kindly disregard and discountenance every statement credited to me as the work of mischief makers. Best regards and God bless,” he disclosed.