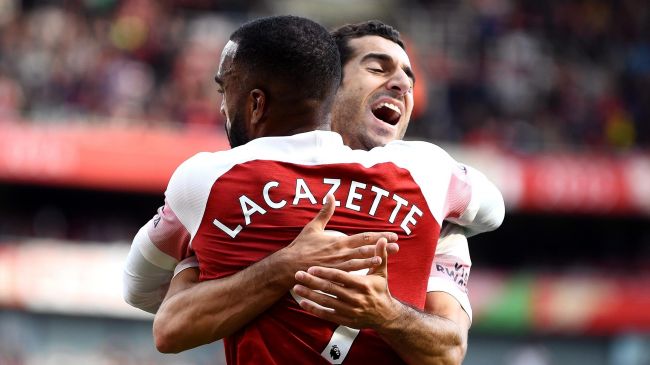 English Premier League side, Arsenal, have released their line-up against Qarabag in the Europa League fixture slated for Thursday evening.

Below is Arsenal’s Champions League squad against Qarabag: