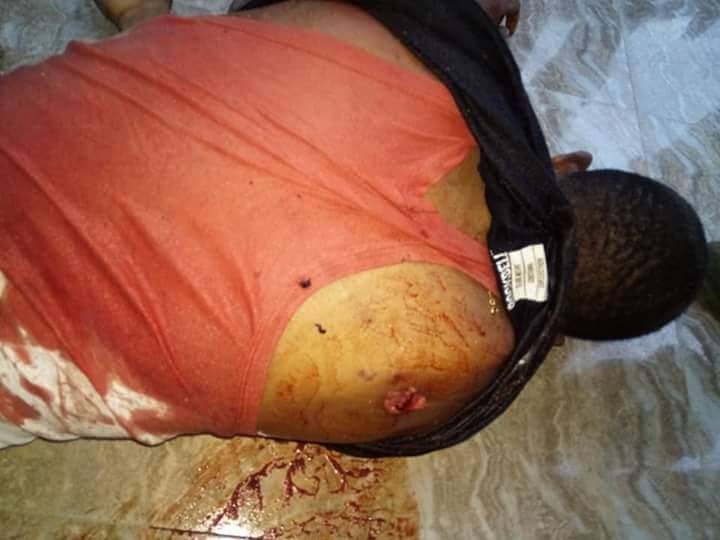 One of the victims, Ukeme Efanga, an APC supporter was said to have been killed in Uruan local government area when gunmen suspected to be working for one of the aspirants was trying to hijack materials meant for the elections.

It was learnt that Efanga was shot at close range as he was trying to stop them from hijacking the election materials.

A chieftain of the party in Uruan and senatorial hopeful, Mr. KufreAbasi Etuk was said to have  spread the incident on his Facebook timeline.

The other victim, one Emmanuel Asuquo, a supporter of Senator John Akpan Udoedeghe was said to have been killed in Uyo local government area following sporadic gunshots by armed thugs escorted by security agents along Ikot Ekpene road, near the state party secretariat.

It was gathered that the incident happened as agents and supporters of the governorship aspirants resisted attempts by armed thugs and party officials to divert sensitive materials meant for the gubernatorial primary in some parts of Akwa Ibom South and Akwa Ibom North East senatorial districts.

An eye witness who preferred anonymity, said there was a heated argument between agents and supporters of some of the gubernatorial aspirants of APC and some armed men escorting party officials and voting materials from the party secretariat.

In his words: “Trouble started when agents of a particular aspirant were allowed to enter the convoy escorted by the police while other agents were ordered not to follow. This directive was vehemently rejected as supporters of other aspirants raised the alarm, accusing party officials and the police of plotting to divert sensitive materials.

“Tempers were running high from the ensuing argument as agents and supporters of the former senator blocked the road, asking the police to either accept agents of other aspirants to join the convoy or ask the aspirant’s agents to step down.”

All efforts to get confirmation proved abortive as the Police Public Relations Officer in the state, Mr. Odiko Macdon did not pick his calls when our reporter called him on the phone. He didn’t also reply the text sent to his line.