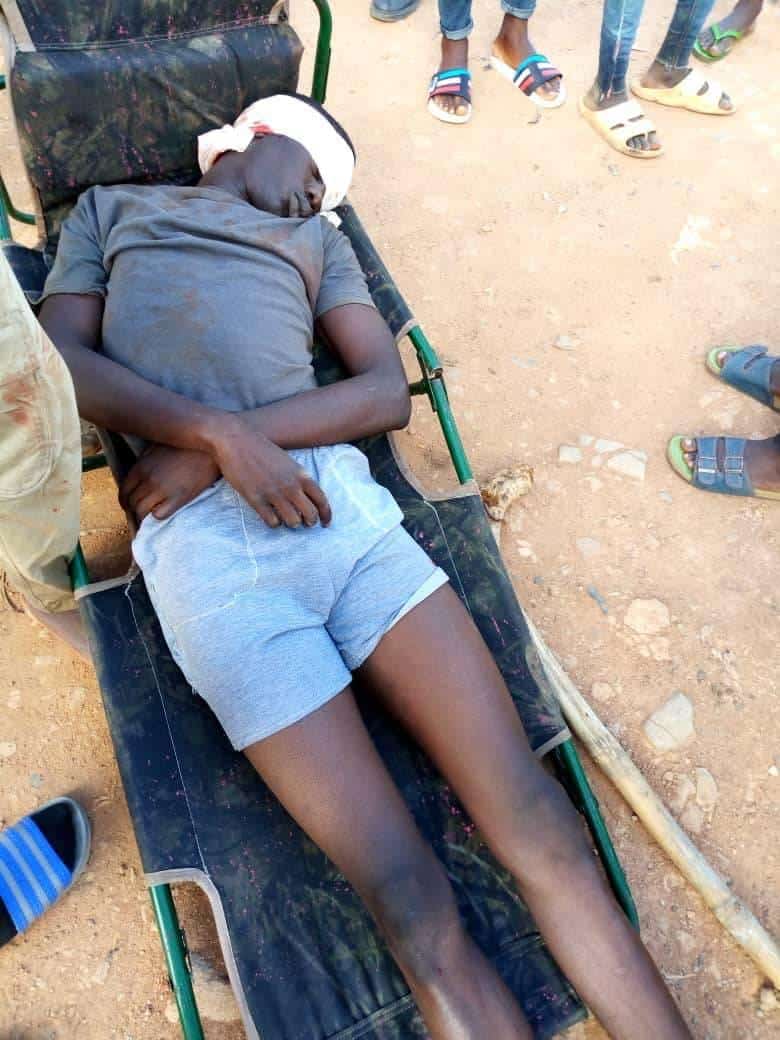 A day before Nigeria’s 58th independence day, some students were reportedly killed when gunmen  attacked University of Jos (UNIJOS), located in Jos, the Plateau state capital.

The violence was said to have begun from Tina area of Jos North local government area and later spread to other parts.

Terna Tyopev, spokesman of the state police command, who confirmed the renewed attack said  the suspected gunmen made their way into UNIJOS, shooting sporadically, causing students to scamper for safety.

He however noted that no death was reported, but promised  to make casualty figures known, if any.

However, unconfirmed reports indicate that lives were lost in the attacks and many seriously injured, including two students of UNIJOS.

Tyopev says the force has mobilised its armed personnel to quell the unrest in some of the affected areas.

“We are aware of the situation around some parts of Jos North, but it has been brought under control by our men. We have deployed our armed personnel to affected parts,’’ he said.

A corps member serving in Jos, who preferred anonymity, told TheCable that the fresh incident may have been triggered by the attack on Rukuba area of Jos North.

He said the crisis subsided Sunday evening but resumed in the wee hours of Monday.

“Yeah, the university hostel was attacked. Citizens have been warned to stay indoors to avoid been shot,”he said.

“Currently, the soldiers are patrolling the area, though we can still hear sound of gunshots.

“Rain fell last night, so things calmed down a bit, but as early as 4am, we started hearing gunshots again.

“The area is calm to an extent now anyways. People are in their axis.

“Security is under control, but the indigenous hoodlums are not relenting due to provocations.

“But a specific area called Yan trailer and Tina is insecure for now as we can hear gunshots from the axis.”

People have also taken to social media to express their observations and experience. See Tweets

I can’t believe this is going on in our beloved @UniJosBreaking @unijos_facts. I have been informed that one student was killed and two seriously injured. We call on the security forces to prioritize the security of our sons and daughters in the school! @AsoRock @PoliceNG . https://t.co/lx24mhHpHi

Wait ooo! Apparently soldiers and heards men went to unijos hostel yesterday and students were killed. How is this not all over every news media ever?

Soldiers killed my friend. They shot him in the head inside UniJos Village Hostel. A federal government property. Meanwhile our Governor was in Crest Hotel seeking re-election. Our lives don’t matter. God will punish all of you. Rest in peace Shedrach Kums Fenan! Rest! ????

Can anyone verify this video?

This is Unijos Hostel. Gun shots all over the place.

STUDENTS ARE BEING ATTACKED AND KILLED RIGHT IN THEIR HOSTELS IN NARAGUTA IN UNIJOS https://t.co/gHtYEpOD2g