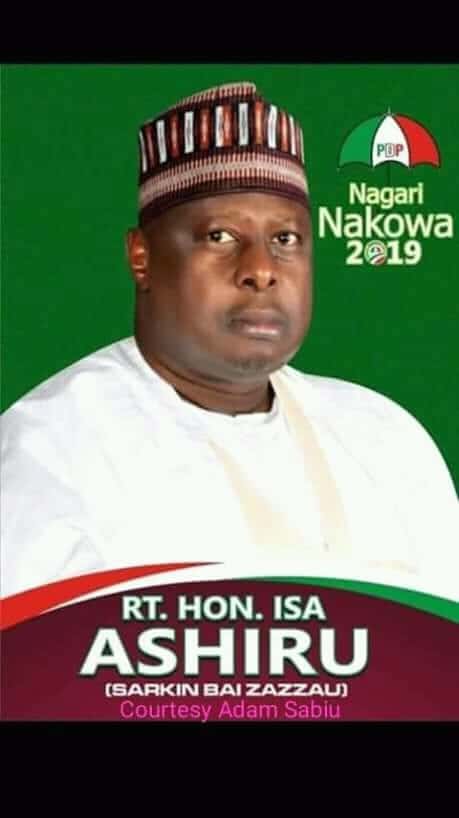 Sen Suleiman Hunkuyi gathered 564 votes to occupy second position, while Hon Sani Sidi got 560 to become the second runner up.

A total of 39 invalid votes was recorded.