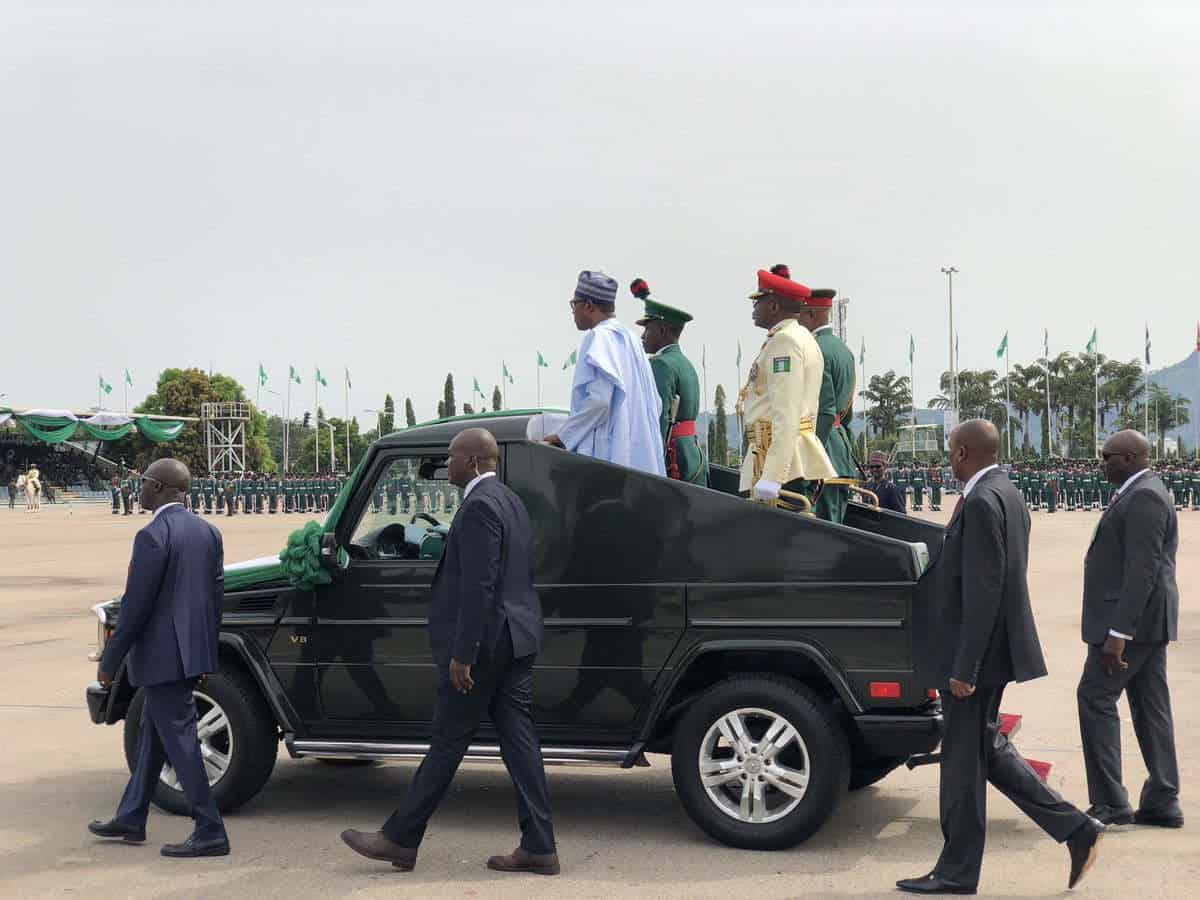 President Muhammadu Buhari has warned against the abuse of new technologies earlier today  in his third Independence Day anniversary broadcast to the nation since he rose to democratic power.

Thread:@MBuhari Warns Of ‘Disruptive And Corrosive Forces’ On Social Media.

The tyrannical & oppressive Buhari regime had succeeded in cowing the Nigerian print and electronic media buy buying them over or by threats or by blackmailing their corrupt owners with arrest. pic.twitter.com/49M0ZGUOAL

He also warned all  those behind such actions to desist and  aim “to provoke passions and stir tensions”.

“Now we have in our hands technology that is a powerful tool that we can and should use for knowledge and understanding,” the President said on Monday.

“As with other countries, we must also learn how to manage those tendencies that, instead, look to abuse new technologies to provoke passions and stir tensions.”Dealing with the problem is a challenge the President believes Nigeria has never faced.The President, therefore, sought collective action to deal with it.

Any leader who feels threatened by social media is an enemy of progress and transparency. We can't afford to go back to the ages of darkness

President Buhari and top members of his administration have repeatedly warned about the dangers of fake news and misuse of the social media.In reiterating that warning in his Independence Day anniversary address, the President insisted that ignoring facts could undermine the country’s democracy.

Good to know you are feeling it from us here. Happy Independence Mr President

“We need critical minds and independent thinking, to question and question until we are satisfied we have the facts. Otherwise, all the progress we have made as a democracy since 1999 is at stake,” he warned.

After 58 years of Independence, the President said it was important for Nigerians to understand that taking shortcuts won’t work.

He said, “Developing a thriving democracy is not an easy task. There can be no quick fixes or shortcuts. These are the most important lessons that we have learnt in our 58 years as an independent nation.”

With the 2019 general elections around the corner, the President promised to ensure that Nigeria’s electoral body operates independently.

“I have committed myself many times to ensure that elections are fully participatory, free and fair and that the Independent National Electoral Commission will be exactly independent and properly staffed and resourced,”“The ballot box is how we make our choice for the governments that rule in our name.”

Is our rights and freedom of speech more important than d u turn of our economic and infrastructure status, unemployment and low incomme per head and d provision of basic physiological needs to an average citizen.; if so, place a ban on it at once so we feel totally isolated.