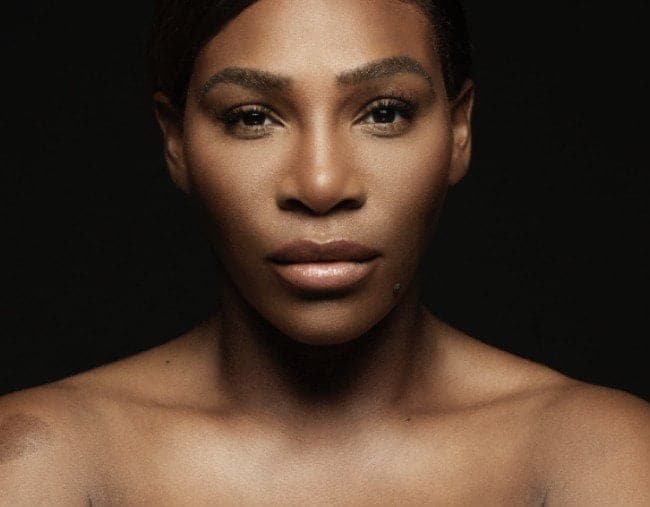 Tennis superstar Serena Williams has got the attention of Internet users on Sunday, as she raises awareness for breast cancer by posing topless for a video while singing “I Touch Myself”

With her breasts covered with her hands, Williams sang a version of Australian band The Divinyls’ 1991 hit in support of Breast Cancer Network Australia.

“This Breast Cancer Awareness Month I’ve recorded a version of The Divinyls global hit ‘I Touch Myself’ to remind women to self-check regularly,” wrote Williams on the post.

“Yes, this put me out of my comfort zone, but I wanted to do it because it’s an issue that affects all women of all colours, all around the world. Early detection is key — it saves so many lives.”

“The music video is part of the I Touch Myself Project which was created in honour of celebrated diva, Chrissy Amphlett, who passed away from breast cancer, and who gave us her hit song to remind women to put their health first,” said the 23-time Grand Slam champion.

Within the first 10 hours of the post, the video was viewed 1.3 Million times.

The song was posted early Sunday with fans applauding the tennis superstar for her bravery in performing the song.

“Amazing Serena, important message and such a beautiful voice!” wrote one under the username deedpaula.

The video post is coming less than three weeks after she fell to Naomi Osaka at the Final of the US Opens, an event that was dramatic, where Williams smashed a racquet and accused an umpire of sexism.

Williams, who celebrated her 37th birthday four days ago, pulled out of this week’s China Open in Beijing to bring a premature end to her 2018 season, her first back on tour since giving birth to a daughter a year ago.