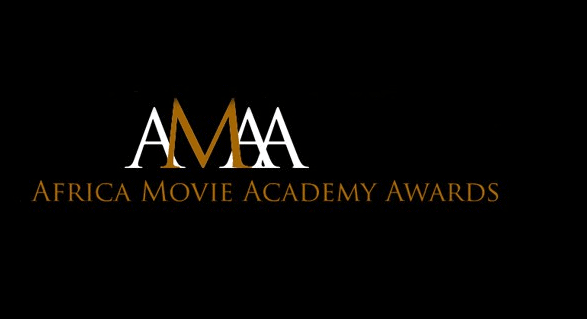 An award-winning Film editor/Animator, Jibril Mailafia who was killed by unknown men in Jos, Plateau State, on Tuesday, has been accorded a Posthumous honour.

In a category tagged ‘Jibril Mailafia Award for Best Animation’, the deceased who had earned a nomination in the same category, in this year’s edition of the AMAAs, will be honoured.

Ms Peace Anyiam-Osigwe, the Founder/CEO of AMAA, made the development known to the members of the public.

According to her, the decision was reached by the Board of Africa Film Academy (AFA), parent organisation to AMAA because of the place of the deceased as one of Africa’s shining lights in the area of creative animations.

She said: “This young man was one of the leading figures when it comes to animations for movies, clips, and short stories. He has been nominated severally for the AMAAs and won in 2016 for the first time under the international award platform of the Africa Movie Academy Awards”

She noted that AMAA will forever honor him by renaming the best Animation award in his name.

According to her, “Jibril was easily one of the top 10 animators in Africa – a crazy editor, a fantastic crew member, a no stress team player, the vicious death is a wake up call for us to speak out. We create things, it is time we used our voices in film, music, dance to shout loud and clear that this unnecessary killings should stop.”

Mr. Tony Anih, AMAA’s Director of Administration, while speaking on the death of  the Plateau State-born animator and product of the premier film school in Nigeria – Nigerian Film Institute, (NFI), said it was with rude shock that AMAA received the news of the death of Mailafia who “was nominated in the animation category in this years award. His entry is titled Group Foto. Yes, he was that good and consistent with his art.

He will forever be remembered by AMAA as one of the young brilliant creative talents in animation to ever come out of Africa. We will continue to hold a candle in your name that will never burn out.”